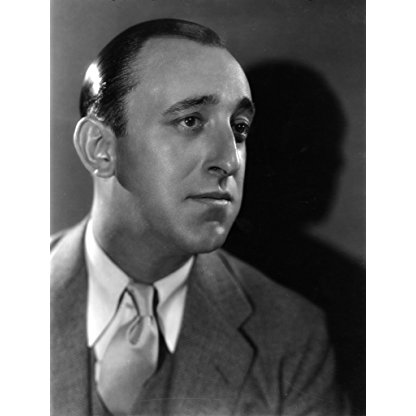 Allen Jenkins was born on April 09, 1900 in  Richmond [now Staten Island], New York City, New York, United States, is Actor, Soundtrack. Both of Allen Jenkins' parents were musical comedy performers, and he entered the theater as a stage mechanic after World War I, after having spent time working in the Brooklyn Navy Yard. Although his screen persona was that of a not-too-bright Brooklyn tough guy, Jenkins attended the American Academy of Dramatic Arts and appeared in many Broadway plays before making his film debut in 1931. He found his niche at Warner Brothers, where he perfected his slow-witted but good-natured gangster/taxi driver/cop/etc. character. In the latter part of his career he appeared frequently on TV, and was a regular on the TV series Hey, Jeannie! (1956). He is probably best remembered by "baby boomers" as the voice of the put-upon cop Officer Dibble in the popular cartoon series Top Cat (1961).He died in Santa Monica, CA, in 1974 after undergoing surgery.
Allen Jenkins is a member of Actor 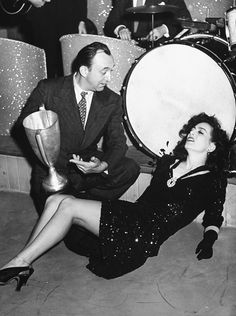 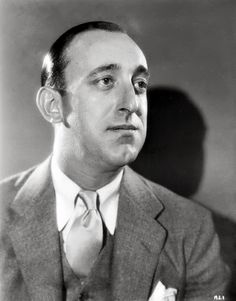 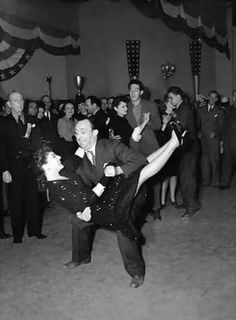 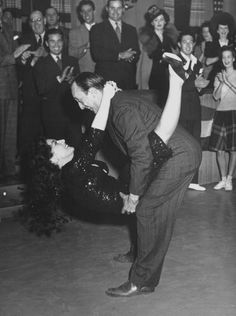 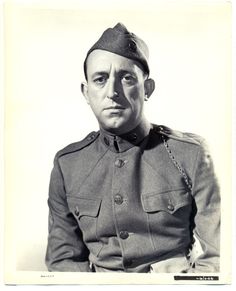 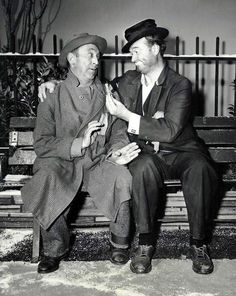 He studied at the American Academy of Dramatic Arts. In his first stage appearance, he danced next to James Cagney in a chorus line for an off-Broadway musical called Pitter-Patter, earning five dollars a week. He also appeared in Broadway plays between 1923 and 1962, including The Front Page (1928). His big break came when he replaced Spencer Tracy for three weeks in the Broadway play The Last Mile.

Jenkins was called to Hollywood by Darryl F. Zanuck and signed first to Paramount Pictures and shortly afterward to Warner Bros. His first role in films came in 1931, when he appeared as an ex-convict in the short Straight and Narrow. He had originated the character of Frankie Wells in the Broadway production of Blessed Event and reprised the role in its film adaptation, both in 1932. With the advent of talking pictures, he made a career out of playing comic henchmen, stooges, policemen, taxi drivers, and other 'tough guys' in numerous films of the 1930s and 1940s, especially for Warner Bros. Allen Jenkins was labeled the "greatest scene-stealer of the 1930s" by The New York Times. In 1959, Jenkins played the role of elevator operator Harry in the comedy Pillow Talk.

Jenkins later voiced the character of Officer Charlie Dibble on the Hanna-Barbera TV cartoon, Top Cat (1961–62). He was a regular on the television sitcom Hey, Jeannie! (1956–57), starring Jeannie Carson and often portrayed Muggsy on the 1950s-1970s CBS series The Red Skelton Show. He was also a guest star on many other television programs, such as The Man from U.N.C.L.E., Mr. & Mrs. North, I Love Lucy, Playhouse 90, The Ernie Kovacs Show, Zane Grey Theater, and Your Show of Shows. He had a cameo appearance in It's a Mad, Mad, Mad, Mad World (1963). Eleven days before his death, he made his final appearance, at the end of Billy Wilder's remake of The Front Page (1974); it was released posthumously.