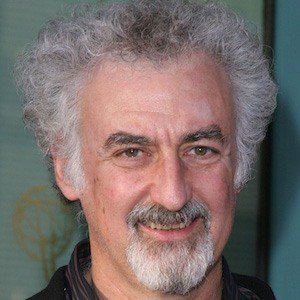 Allan Arkush was born on April 30, 1948 in New Jersey. Director of the acclaimed film Hollywood Boulevard and episodes of the television show Heroes.
Allan Arkush is a member of Director 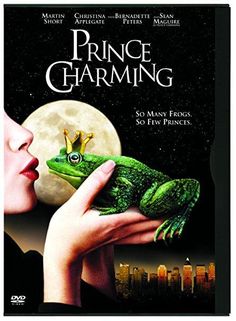 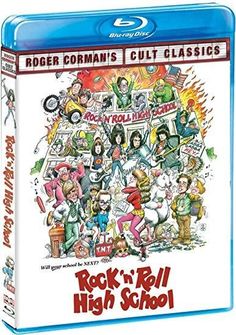 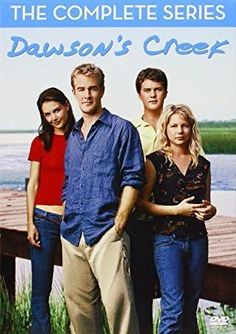 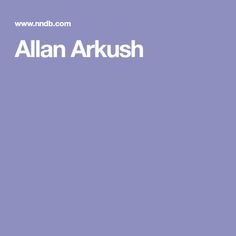 Director of the acclaimed film Hollywood Boulevard and episodes of the television show Heroes.

He was given his start working the trailer department for Producer before Corman hired him to co-direct Hollywood Boulevard.

He served as the executive Producer on Heroes during the first three seasons and came back to direct The Wall episode in Season 4.

He grew up in Fort Lee, New Jersey.

He was the only Director who worked with both Frank Sinatra (in the film Young at Heart) and Joey Ramone (in Rock 'n' Roll High School).