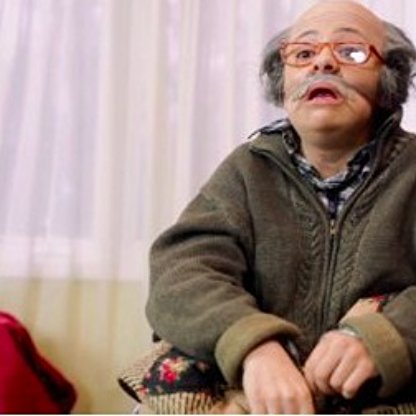 Alison Rich was born on March 01, 1948, is Actress, Writer. Alison Rich is an actress and writer. She's appeared in such films and television shows as Popstar, Drunk History, @Midnight, Party Over Here, 2 Broke Girls, Angie Tribeca, Life in Pieces, and Resident Advisors. She's written for Saturday Night Live and Billy on the Street. She's also known for her digital work including the award winning series "Incognito" that she co-created with Silicon Valley writer Andrew Law and the not-award winning series "The Body is Disgusting" which she wrote all by herself.
Alison Rich is a member of Actress 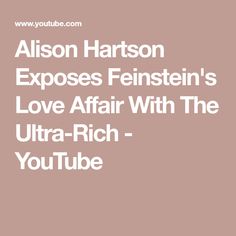 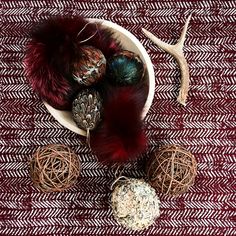 In the 1970s, in collaboration with RW Sussman (Washington University) and G Ramanantsoa (University of Madagascar), she helped establish a nature reserve at Beza-Mahafaly, southwest Madagascar, which was formally incorporated into the Madagascar Nature Reserve system in 1986.

In 1972, she moved to Yale University where she taught and continued her research on the ecology and social behavior of wild primates in Central America, West Africa, the Himalayan foothills of Pakistan, and the southern forests of Madagascar. She was named Professor of Anthropology in 1986 and chaired the Department of Anthropology at Yale from 1986 to 1990. From 1991 to 1994 she was the Director of Yale's Peabody Museum of Natural History, which houses one of the world’s most important university natural history collections. In 1998 she was named the Franklin Muzzy Crosby Professor of the Human Environment.

Alison Richard was born in Kent. She attended the Queenswood School and was an undergraduate in Anthropology at Newnham College, Cambridge, before gaining a PhD from King's College London in 1973 with a thesis titled Social organization and ecology of propithecus verreaux grandidier.

Richard is best known for her studies of the sifaka (Propithecus verreauxi), a lemur of southern and western Madagascar. With collaborators and students, she led a program of field observation, capture and release, anatomical measurement, and genetic and hormone sampling, of more than 700 individually known sifaka from 1984 to the present. This is one of the largest primate populations continuously observed for such a long period. The research has yielded valuable insights into sifaka life-histories, demography, social behavior, and genetics. These, in turn, expand the understanding of the variation in the lives and biology of the members of the primate order.

From 1994 until 2002, she was Provost of Yale University with operational responsibility for the University’s financial and academic programs and planning. From 2003 to 2010, Richard was the Vice-Chancellor of the University of Cambridge. During her tenure, she led several major changes in university policy, ranging from intellectual property to undergraduate financial aid, re-organized management of the University's endowment, and expanded Cambridge’s global partnerships, most notably in the US, China, India, Singapore, and the Persian Gulf. She launched and completed a billion-pound fund-raising campaign, the largest ever for a UK university.

She was awarded the Green Globe Award of the Rainforest Alliance (1998), and the Verrill Medal, Yale University (2008). She was made Deputy Lieutenant of the County of Cambridgeshire in 2004. She is an Honorary Fellow of Lucy Cavendish, Newnham and Wolfson Colleges, University of Cambridge.

Richard was appointed Dame Commander of the Order of the British Empire (DBE) in the 2010 Birthday Honours. In 2005, she was appointed Officier de l'Ordre National in Madagascar.

She has received honorary doctorates from universities in the UK (Edinburgh, Queens University Belfast, Anglia Ruskin, Exeter, Cambridge), China (Peking, Chinese University of Hong Kong), Madagascar (University of Antananarivo), Canada (York), Korea (Ewha Women’s University) and the US (Yale), and in 2011 she was made a Fellow of King's College, London.