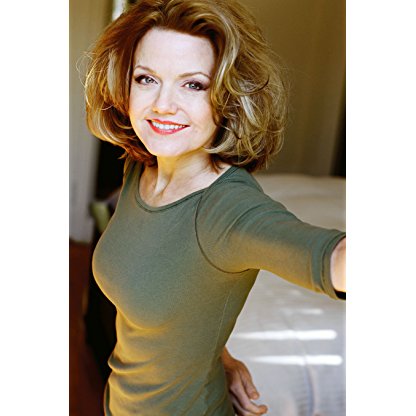 Alison Fraser was born, is Actress, Casting Department, Soundtrack. Alison Fraser is known for her work on Happy! (2017), Happyish (2015) and It Could Be Worse (2013). She was previously married to Rusty Magee.
Alison Fraser is a member of Actress 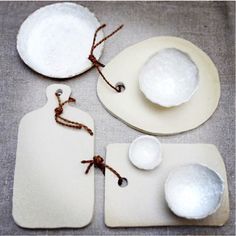 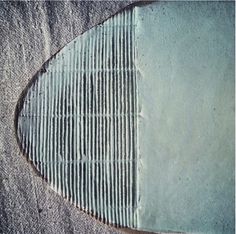 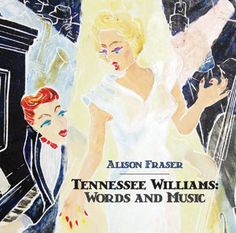 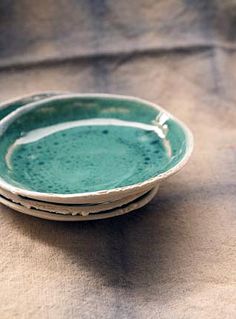 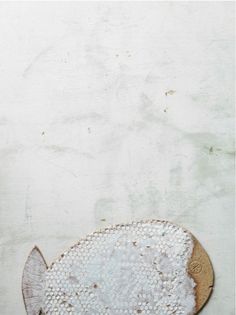 She was the original "Trina" (Marvin's ex-wife) in william Finn's March of the Falsettos and In Trousers (Playwrights Horizons). She also did vocal orchestrations for both shows. She played "Miss Drumgoole" in Todd Rundgren's adaptation of Joe Orton's Up Against It (New York Shakespeare Festival), "Uta" in Charles Busch and Rusty Magee's The Green Heart (Manhattan Theatre Club), "Connie"/"Petula"/"Brenda" in Beehive at the Village Gate, and "Marion Ames" in Swingtime Canteen. In 1988, she appeared on Broadway in Romance/Romance, a musical starring herself and Quantum Leap star, Scott Bakula. For her dual-role as Josefine/Monica, Fraser received her first Tony Award Nomination. In 1991, Fraser appeared in The Secret Garden, a musical based on the children's story by Frances Hodgson Burnett. For originating the role of Martha, Fraser earned a second Tony Award Nomination. The Secret Garden also featured Mandy Patinkin, Daisy Eagan, John Cameron Mitchell and Rebecca Luker. Fraser stars in the one-woman show A Tennessee Williams Songbook conceived and directed by David Kaplan with musical direction by Allison Leyton-Brown. The show premiered at The Tennessee Williams Festival in Williams' birthplace of Columbus, Mississippi and went on to great acclaim at the annual Provincetown Tennessee Williams Festival. An original cast album titled Tennessee Williams: Words and Music was released on Sh-K-Boom Records in 2013.

In 2004, Fraser sang the National Anthem at Fenway Park.

In 2009, Arthur Laurents cast Fraser in an original play, Come Back, Come Back, Wherever You Are which premiered at the George Street Playhouse. The play was directed by Laurents himself and featured Tony-winning Actress, Shirley Knight. Also with Knight, Fraser appeared in the 2012 world premiere of Tennessee Williams' final full-length play In Masks Outrageous and Austere.

On December 16, 2013, Fraser joined the First National Tour of Wicked in the role of Madame Morrible.

From October 6 to November 22, 2015, Fraser performed in the world premiere of Michael John LaChiusa's musical First Daughter Suite at the Public Theater, in the roles of Nancy Reagan and Betty Ford. For her performance, Fraser received nominations for both the Lucille Lortel Award and Drama Desk Award for Outstanding Featured Actress in a Musical.

In 2017, Fraser played Mrs. Claws opposite Christopher Meloni in the SYFY series Happy! In 2018, Fraser guest starred on the FOX series, Gotham.

Fraser portrayed the flamboyant but clueless "Babs Caplan" on the award-winning PBS series, Between the Lions. She has appeared on the TV series High Maintenance, Smash, Law and Order: Special Victims Unit, Happy!, and Third Watch. She played the recurring roles of "Aunt Heidi" in the award-winning web-series Jack In A Box, written and produced by Michael Cyril Creighton, and "Veronica Bailey" on Wesley Taylor and Mitchell Jarvis’s "It Could Be Worse." (the latter web series was broadcast on Pivot and was later picked up by Hulu).