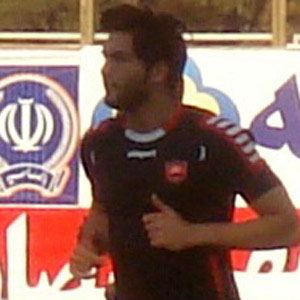 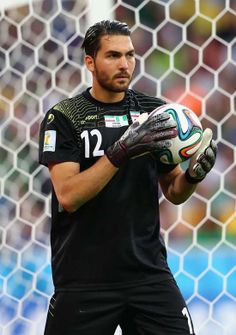 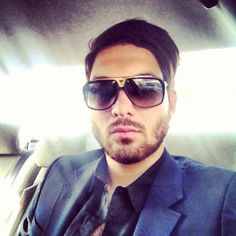 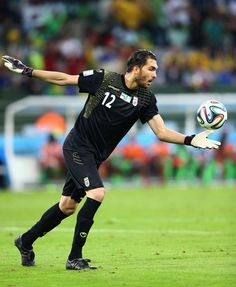 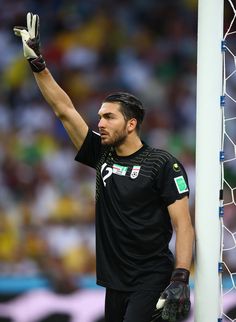 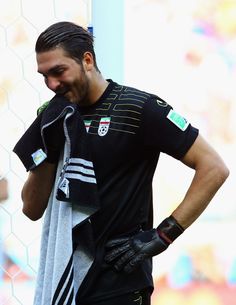 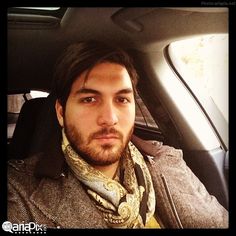 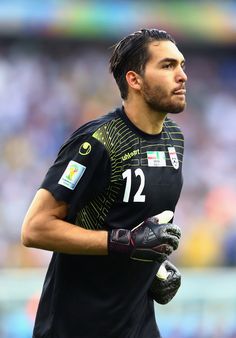 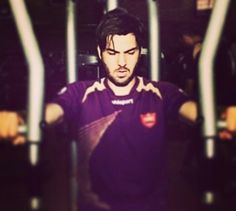 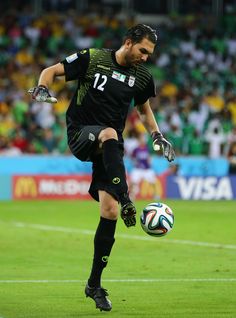 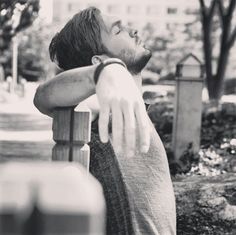 Goalkeeper who joined Rubin Kazan in 2012 and became a member of the Iranian national team in 2010.

He began his youth career with Saipa in 2000, then after a year with the club, he joined Persepolis's youth set-up in 2002.

He spent his first six professional seasons with Persepolis, appearing in 73 matches.

He was born in Tehran, Iran.

He joined the Iranian national team just as star midfielder Karim Bagheri ended his long tenure with the team.