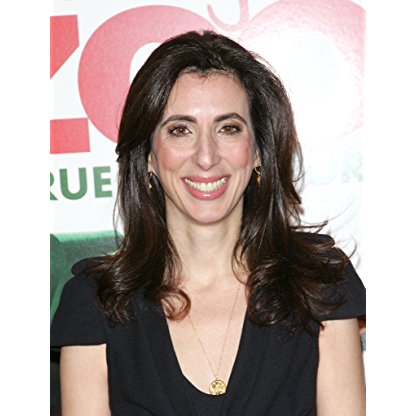 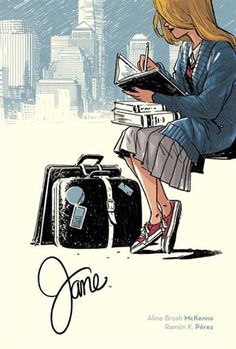 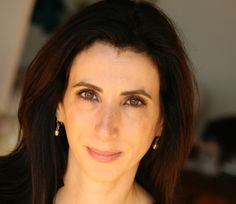 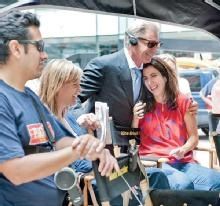 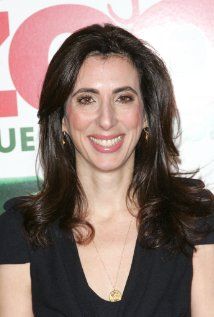 A script she wrote during a six-week course in screenwriting at New York University helped her get an agent, and, in 1991, she moved to Los Angeles. By age 26, she had sold a comedy feature and a television pilot, and continued to write a number of feature and television scripts. She also wrote an episode of Margaret Cho's sitcom All American Girl.

However, it would be eight years until her first movie, 1999's Matthew Perry-Neve Campbell romantic comedy Three to Tango, was produced.

In 2004, she wrote Laws of Attraction, starring Pierce Brosnan and Julianne Moore.

She wrote Katherine Heigl-starrer 27 Dresses in 2008.

Her next produced movie was 2010's Morning Glory, starring Rachel McAdams, Harrison Ford and Diane Keaton, followed shortly after by 2011's adaptation I Don't Know How She Does It, with Sarah Jessica Parker and Pierce Brosnan. McKenna has jokingly referred to The Devil Wears Prada, Morning Glory and I Don't Know How She Does It as 'The Blackberry 3', a thematically-linked trio of films featuring women who see their Blackberries more than they see their own families.

McKenna was the first ever guest on the screenwriting podcast Scriptnotes, hosted by John August and Craig Mazin. She made her debut on the show's 60th episode, a live event at the Austin Film Festival in October 2012. She is, by a long distance, the podcast's most frequent guest, having made over two dozen appearances in subsequent years. In recognition, Mazin christened her 'the Joan Rivers of Scriptnotes'. McKenna guest-hosted the podcast for an episode in January 2014, filling in for Mazin.

In 2014, she wrote the musical comedy-drama Annie, directed by Will Gluck and with Quvenzhané Wallis in the title role. The film was a contemporary adaptation of the 1977 Broadway musical of the same name.

McKenna returned to television in 2015, when she teamed up with singer and Comedian Rachel Bloom to create the romantic musical comedy-drama Crazy Ex-Girlfriend. The show was originally developed for Showtime, with a half hour pilot produced. When Showtime opted not to proceed, McKenna and Bloom reworked the series for The CW, including expanding it into an hour-long format. The CW renewed the series for a second season, which premiered on October 21, 2016, and a third season, which premiered on October 13, 2017. McKenna is the series' showrunner and an executive Producer.

McKenna made her graphic novel debut in late 2017, working with Artist Ramon Perez on Jane, a modern retelling of Charlotte Brontë's 1847 novel Jane Eyre. The graphic novel was produced by Boom! Studios.

She adapted Lauren Weisberger’s novel The Devil Wears Prada into the 2006's film of the same name, directed by David Frankel and starring Meryl Streep in a performance that would bring her 14th Academy Award nomination, Anne Hathaway and Emily Blunt. Though her first two produced features were both romantic comedies, McKenna has reiterated that The Devil Wears Prada is not, and has instead described it as 'competence porn', noting: 'The real love story is, she ends up with that newspaper, having understood the world better and having understood her naiveté better'. The film earned McKenna a BAFTA nomination for Best Adapted Screenplay.