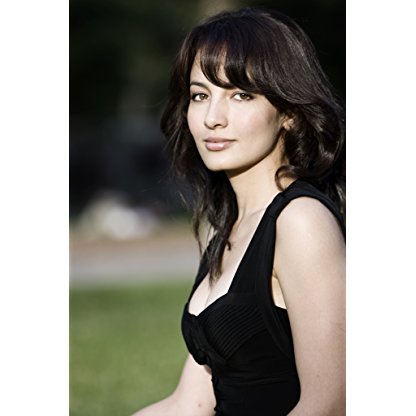 In 2009, Sumarwata starred as Yasmin Van Koors in the mini-series, False Witness. She joined the cast of Home and Away in the recurring role of May Stone, before moving onto roles in Rescue Special Ops and East West 101. The Actress also filmed a role as Isabella Fortino in short film, Dark Horse. For her portrayal of Isabella, Sumarwata won the "Best Female Actor in a Short Film" award at the Melbourne Underground Film Festival.

She is married to actor Don Hany. They have a daughter named Tilda, who was born in 2011.

In 2016, Sumarwata joined the cast of Strike Back as Gracie Novin for the show's sixth series, which began airing in 2017. 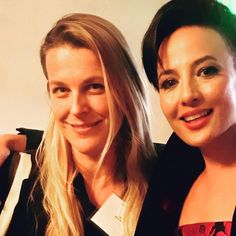 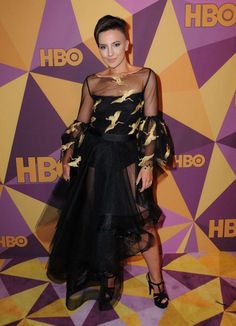 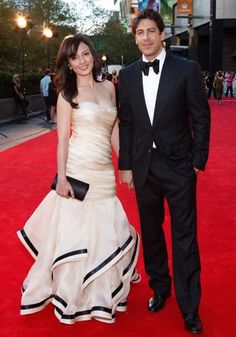 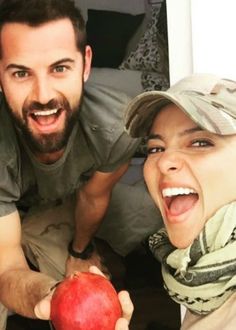