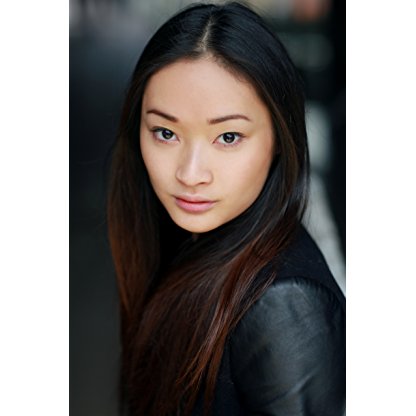 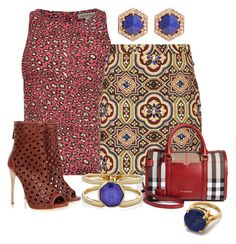 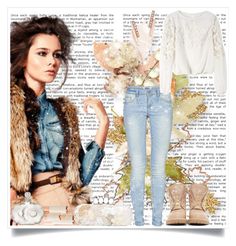 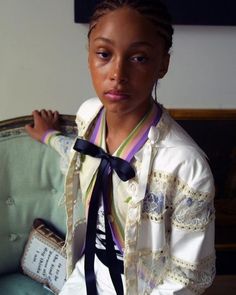 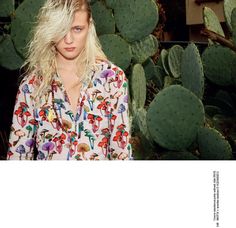 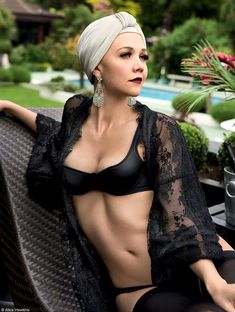 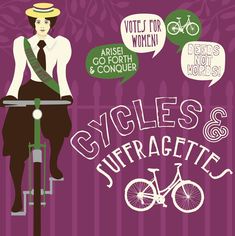 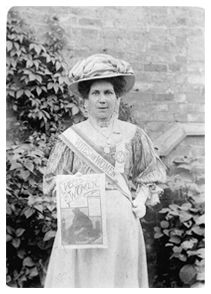 Hawkins was born in 1863 in Stafford and by 13 she was working in Leicester creating boots and shoes. In 1884 she married Alfred Hawkins. She was a mother of five children and worked as a machinist at Equity Shoes. In 1896 she joined the new factory's new Women's Co-operative Guild where she learnt about socialism and the writings of Thomas Mann. Hawkins had joined the Independent Labour Party in 1894 and via that organisation met Sylvia Pankhurst. Pankhurst came to Leicester in 1907 and Hawkins made introductions. They were soon joined by Mary Gawthorpe and they established a WSPU presense in Leicester.

Hawkins was first jailed in February 1907, among 29 women sent to Holloway Prison after a march on Parliament. After two weeks in jail she returned to Leicester to set up a branch of the WSPU. Alice was jailed a second time in 1909 as she tried to force entry into a public meeting where Winston Churchill was speaking in Leicester. In this case the lead role was played by her husband, Alfred. Alice could not gain access into the room where Churchill was speaking so Alfred volunteered. During the speech Alfred asked Churchill to explain why women did not have a vote and he was ejected. Alice was protesting outside when she too was arrested.

Alfred again featured when he was awarded £100 compensation after having his leg broken during a suffragette protest on 26 November 1910. His case had been taken up by the Men's Political Union for Women's Enfranchisement after he was thrown down some stairs after protesting against Winston Churchill during a Liberal party meeting Bradford. The judge ruled that her had been ejected without warning after merely asking a question and that was an assault.

Her third imprisonment was in 1911 after throwing a brick through a Home Office window in full view of a policeman. She was jailed twice more in 1913, first for throwing ink into a Leicester post box, and then a last time for digging a slogan into a golf course at night.

In 1913 Hawkins was among the representatives chosen to speak with leading politicians David Lloyd George and Sir Edward Grey. The meeting had been arranged by Annie Kenney and Flora Drummond with the proviso that these were working class women representing their class. They explained the terrible pay and working conditions that they suffered and their hope that a vote would enable women to challenge the status quo in a democratic manner. Hawkins explained how her fellow male workers could choose a man to represent them whilst the women were left unrepresented.

Her protests ceased when war was declared in 1914 and the WSPU agreed to cease protests in exchange for having all prisoners released.

Hawkins died in 1946 and her burial had to be paid for by the state. She has a plaque at her workplace and another on the Leicester Walk of Fame. In 2018, a five year campaign ended when a seven foot high statue was unveiled in market square by four women including Manjula Sood and Liz Kendall. The ceremony was witnessed by Helen Pankhurst, dozens of her relatives and hundreds of people.