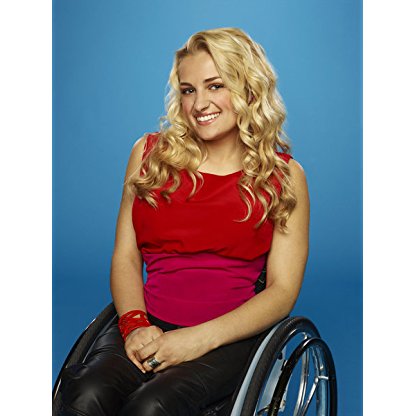 Ali Stroker was born on June 16, 1987, is Actress, Soundtrack. Alyson Mackenzie Stroker was born in Ridgewood, New Jersey. Aly is a New York York City actress and singer, and has been for over three quarters of her life. She studied at New York University's Tisch School of the Arts with a Bachelor of Fine Arts, concentrated in drama. Ali has been paralyzed from the chest down since she was two years old and uses a wheelchair because of a car accident. She wants to inspire others with disabilities who want to be performers to follow their dreams. She originally auditioned for The Glee Project at a casting call in New York City. Ali is a Mezzo-Soprano but because she is paralyzed, she cannot engage the diaphragm, stomach, or core, she creates her own singing techniques. She's a strong swimmer, and learns to surf with the group Life Rolls On.
Ali Stroker is a member of Actress 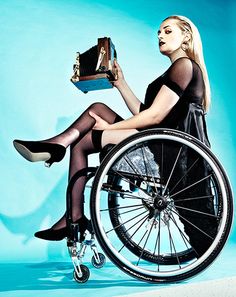 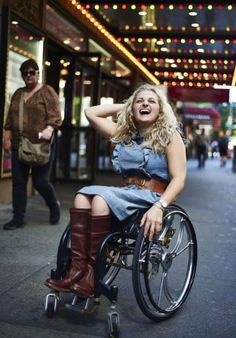 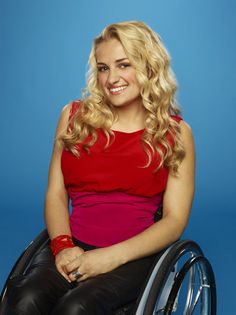 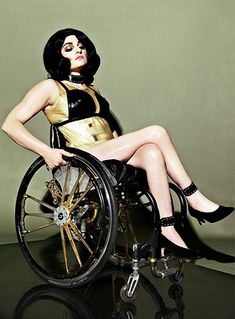 In 2009, Ali became the first Actress in a wheelchair to earn a degree from the New York University Tisch Drama Department, with a degree in Fine Arts.

In 2011, Stroker made an appearance in the short, I Was a Mermaid and Now I'm a Pop Star. Then in 2012, Stroker auditioned for The Glee Project and was cast for the 12 episode series. Ali made it to the final episode and placed second, earning a guest role on Glee. In 2013, Ali played Betty Pillsbury, Ms. Pilsbury's niece on Glee in Season 4, Episode 14 "I Do".

In 2014, Stroker gained a role in the film Cotton alongside Gary Cole. Later on in 2014 and into 2015, Stroker earned a three episode role playing the character Wendy in MTV's series, Faking It.

In 2015 Stroker made history by becoming the first Broadway Actress in a wheelchair to appear on a Broadway stage. She originated the role of Anna in Deaf West's 2015 revival of Spring Awakening.

In 2017, Stroker was cast as Tamara in the upcoming ABC show Ten Days in the Valley.