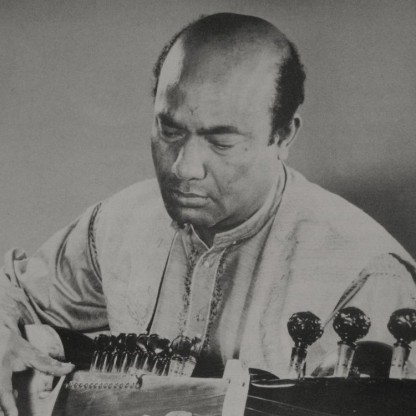 Ali Akbar Khan was born on April 14, 1922 in Comilla, in present-day Bangladesh (then East Bengal), Indian, is Musician. Ustad Ali Akbar Khan was one of the most renowned sarod maestros. He was born into the family of musicians and was trained under the supervision and guidance of his father who himself was a renowned percussionist of his era. He started learning to play instruments since the age of three and by the age of 13 his father thought him capable and ready enough to play in front of public. After serving as a court musician for one of the Maharaja’s of Rajasthan, Khan became a full time music composer for All India Radio, Lucknow. He later tried his hand in the Indian film industry as he started creating music for big directors like Satyajit Ray. Khan wanted to dedicate his life in spreading the essence of Indian traditional music all over the world which is why he founded Ali Akbar College of Music in Calcutta as well as in the United States and Switzerland. He is known for his epic jugalbandis (musical pairings) with prestigious performers like, Ravi Shankar, Nikhil Banerjee and violinist L. Subramaniam.
Ali Akbar Khan is a member of Sarod Players 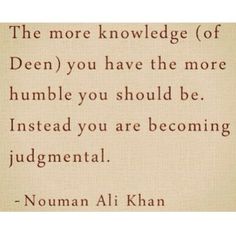 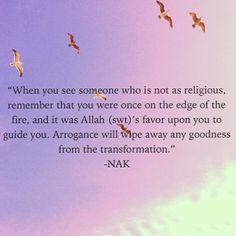 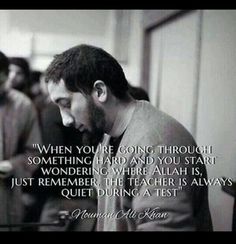 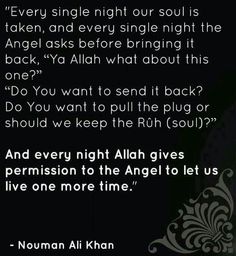 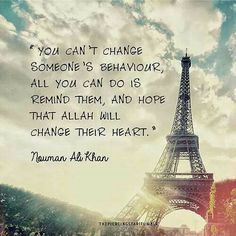 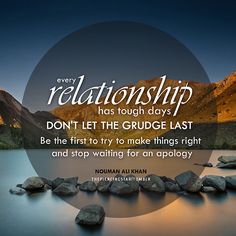 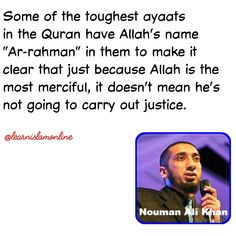 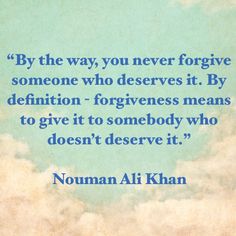 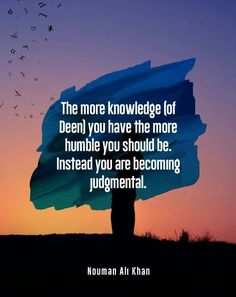 Khan was awarded the Padma Bhushan in 1967 and the Padma Vibhushan in 1989, among other awards. He received a MacArthur Fellowship in 1991, the first Indian musician to receive the so-called "genius grant". In 1997, Khan received the National Endowment for the Arts' prestigious National Heritage Fellowship, the United States' highest honour in the traditional arts. Khan has received five Grammy nominations.

Ali Akbar Khan, after years of rigorous training, gave his debut performance at a music conference in Allahabad in 1936, at the age of 13. Three years later, in December 1939, he accompanied Ravi Shankar on the sarod during the latter's debut performance at the same conference; this was the first of many jugalbandis (duets) between the two Musicians. In 1938 Khan gave his first recital on All India Radio (AIR), Bombay (accompanied on the tabla by Alla Rakha), and starting in January 1940, he gave monthly performances on AIR, Lucknow. Finally in 1944, both Shankar and Khan left Maihar to start their professional careers as musicians; Shankar went to Bombay, while Khan became the youngest Music Director for AIR, Lucknow, and was responsible for solo performances and composing for the radio orchestra.

From an early age Khan received training from his father in various instruments as well as vocal composition, but finally gravitated towards the sarod. Allauddin was a perfectionist and a strict taskmaster, and Khan's lessons started before dawn and often lasted 18 hours a day. Khan also learned to play the tabla and the pakhavaj from his uncle, Aftabuddin Khan, who he visited at Shibpur. During this period he met several prominent Musicians, such as the sarodist Timir Baran and flautist Pannalal Ghosh, who came to study with his father; in later years he was joined in his lessons by his sister Annapurna Devi, who became an accomplished player of the surbahar, and fellow student Ravi Shankar. Shankar and Annapurna Devi were married in 1941.

In 1943, on his father's recommendation, Khan was appointed a court musician for the Maharaja of Jodhpur, Hanwant Singh. There, he taught and composed music besides giving recitals and was accorded the title of Ustad by the Maharaja. When the princely states were wound down with India's independence in 1947 and Hanwant Singh died in a plane crash in 1948, Khan moved to Bombay.

Beginning in 1945, Khan also started recording a series of 78 rpm disks (which could record about three minutes of music) at the HMV Studios in Bombay. For one such record he conceived a new composition Raga Chandranandan ("moonstruck"), based on four evening ragas, Malkauns, Chandrakauns, Nandakauns and Kaushi Kanada. This record was a huge success in India, and the raga found a worldwide audience when a 22-minute rendition was re-recorded for the Master Musician of India LP in 1965 − one of Khan's seminal recordings.

In Bombay, he won acclaim as a Composer of several film scores, including Chetan Anand's Aandhiyan (1952). Lata Mangeshkar sang the title song, "Har Kahin Pe Shaadmani" and as a token of her respect to sarod Maestro, did not charge any fee. This was followed by Satyajit Ray's Devi (1960), Merchant-Ivory's The Householder, and Tapan Sinha's Khudito Pashan ("Hungry Stones", 1960), for which he won the "Best Musician of the Year" award. He also played Sarod for a song in 1955 film Seema which had the music composed by Shankar Jaikishan. Later in 1993, he would score some of the music for Bernardo Bertolucci's Little Buddha.

Khan was instrumental in popularizing Indian classical music in the West, both as a performer and as a Teacher. He first came to America in 1955 on the invitation of Violinist Yehudi Menuhin and later settled in California. He was a Distinguished Adjunct Professor of Music at the University of California, Santa Cruz.

He performed in India and traveled extensively in the West. In 1956, Khan founded the Ali Akbar College of Music in Calcutta, with the mission to teach and spread Indian classical music. He founded another school of the same name in Berkeley, California in 1967 and later moved it to San Rafael, California. Khan performed in Boston with Shankar Ghosh in 1969 for the Peabody Mason Concert series. In 1985 he founded another branch of the Ali Akbar College of Music in Basel, Switzerland. Khan was the first Indian musician to record an LP album of Indian classical music in the United States and to play sarod on American television.

Khan was awarded the Padma Bhushan in 1967 and the Padma Vibhushan in 1989, among other awards. He received a MacArthur Fellowship in 1991, the first Indian musician to receive the so-called "genius grant". In 1997, Khan received the National Endowment for the Arts' prestigious National Heritage Fellowship, the United States' highest honour in the traditional arts. Khan has received five Grammy nominations.

Khan has participated in a number of classic jugalbandi pairings, most notably with Ravi Shankar, Nikhil Banerjee and Violinist L. Subramaniam. A few recordings of duets with Vilayat Khan also exist. He also collaborated with Western Musicians. In August 1971, Khan performed at Madison Square Garden for the Concert for Bangladesh, along with Ravi Shankar, Alla Rakha and Kamala Chakravarty; other Musicians at the concert included George Harrison, Bob Dylan, Eric Clapton and Ringo Starr. A live album and a movie of the event were later released.

Khan was accorded India's second highest civilian honour, the Padma Vibhushan, in 1989. Nominated five times for the Grammy Award, Khan was a recipient of the MacArthur Fellowship and the National Endowment for the Arts's National Heritage Fellowship.

Khan was based in the United States for the last four decades of his life. He toured extensively until he was prevented from doing so by ill health. He had been a dialysis patient since 2004. He died from kidney failure at his home in San Anselmo, California.