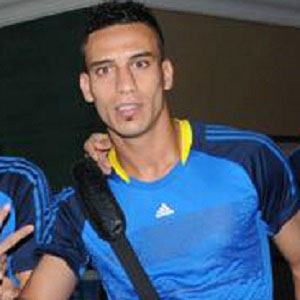 Left back who joined Caykur Rizespor in 2013 and became a member of the Iraqi national team in 2012.

He debuted professionally for Baghdad FC in 2010 and made 16 appearances for the club across three years.

He was born in Baghdad, Iraq.

He and Ahmed Yasin Ghani became teammates on the Iraqi national team.