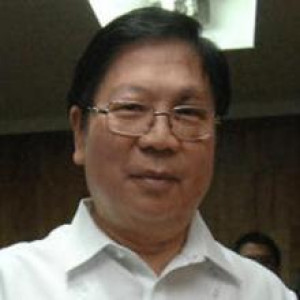 Alfredo Ramos Net Worth: Alfredo Ramos is a Filipino businessman who has a net worth of $225 million. The son of National Book Store founder, Socorro Ramos, Alfredo successfully runs the family business that was founded back in 1946.
Alfredo Ramos is a member of Executives 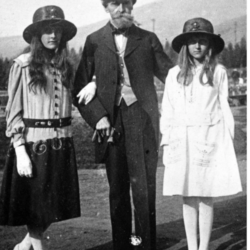 Aside from National Book Store that is preparing for a backdoor listing via family's listed Vulcan Industrial & Mining, Ramos also heads companies that have business interests in publishing, oil exploration, mining, financial services, hotel, retail development, property development, shopping center, gaming and public transport. Also, the group's firm Anglo-Philippine Holding will acquire the mining assets of Vulcan which will be renamed National Book Store Retail, as a part of the restructuring plan that is expected to be concluded by 2014. Furthermore, the net profits at his copper producer Atlas Consolidated Mining & Development more than doubled recently, even though in a bad climate for the industry with volatile copper and gold prices.