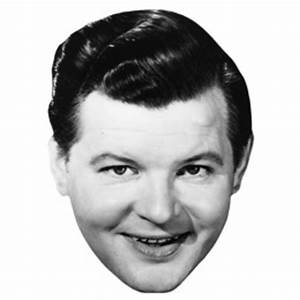 Alfred Walliams was born on May 6, 2013 in England. Son of comedian and TV personality David Walliams from BBC's Little Britain and Big School.
Alfred Walliams is a member of Family Member 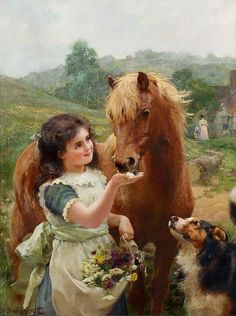 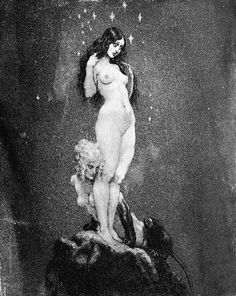 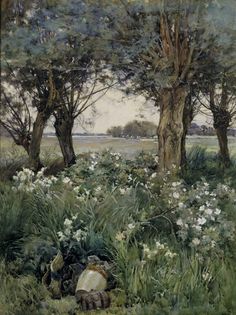 His father announced his arrival into the world via social media.

His parents divorced in 2015 two years after his birth.

His mother is supermodel Lara Stone.

His father served as a judge on Britain's Got Talent alongside Simon Cowell.