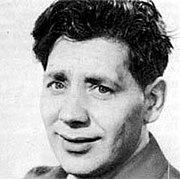 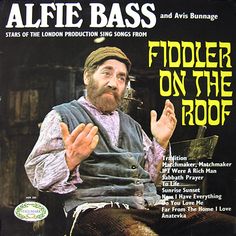 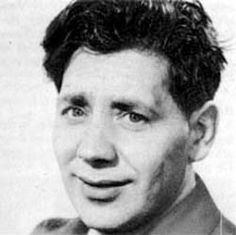 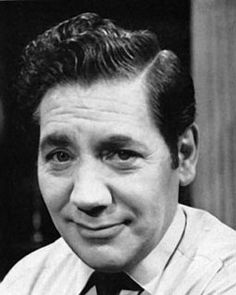 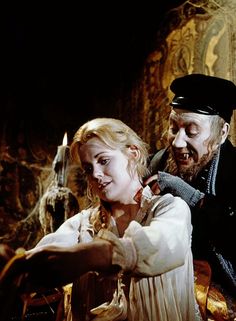 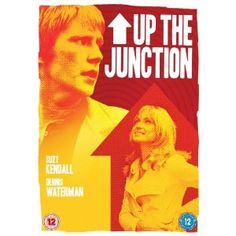 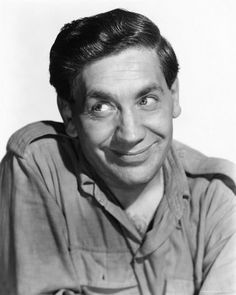 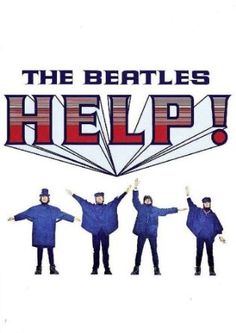 Bass's acting career began at Unity Theatre, London in the late 1930s, appearing in Plant in the Sun alongside Paul Robeson, and as the pantomime King in Babes In the Wood. After the outbreak of the Second World War, Bass joined the Middlesex Regiment as a despatch rider. Despite being kept busy with his duties, he found time to become involved in concert parties, as well as taking part in documentaries for the Army Film Unit.

His stage career included plays by Shakespeare and Shaw. During the 1950s he continued to direct shows at Unity, and on one occasion appeared in court (along with Vida Hope) charged with putting on a play without a licence. His stage work also included an adaptation of Gogol's short story "The Bespoke Overcoat", transposed to the East End of London, which was filmed by Jack Clayton in 1956, and won the Oscar for best short. Bass also took over from Chaim Topol in the role of Tevye in Fiddler on the Roof on the West End stage

Bass first appeared on film in wartime documentaries. He also appeared in a number of feature films including The Lavender Hill Mob (1951), Hell Drivers (1957), A Tale of Two Cities (1958) and Alfie (1966) starring Michael Caine and Shelley Winters. In the latter he played Harry Clamacraft, a man Alfie meets and befriends in a sanatorium.

In 1955 he recorded the novelty song "Pity the Downtrodden Landlord".

Bass appeared as a poacher rescued by Robin in the first episode of The Adventures of Robin Hood starring Richard Greene. He appeared in The Army Game (1957–61), a British TV comedy series, as Private Montague 'Excused Boots' Bisley, and its sequel Bootsie and Snudge from 1960–63 (there was also a one series revival in colour in 1974) working at a Gentleman's Club with Bill Fraser as 'Claude Snudge' and Clive Dunn as 'Henry Beerbohm Johnson'. Bass played the character in another spin-off, Foreign Affairs in 1964. Bass also played Lemuel "Lemmy" Barnet in the third and fourth series of the landmark 1950s science fiction radio series Journey into Space.

He starred in Roman Polanski's vampire film The Fearless Vampire Killers (1967) (British title The Dance of the Vampires) as innkeeper Yoine Shagal with his daughter Sarah played by Sharon Tate. In the course of the film, he and his daughter become vampires. When a maid tries to scare him off with a crucifix, he responds with "Oy, have you got the wrong vampire!".

He was a subject of the television programme This Is Your Life in March 1970 when he was surprised by Eamonn Andrews.

Bass also appeared in the "Pride" segment of The Magnificent Seven Deadly Sins (1971) and had a leading role in the 1977 sex comedy Come Play with Me. He has had many cameo roles, such as the Indian restaurant doorman in the Beatles' film Help! (1965), as Clouseau's seafaring informant in Revenge of the Pink Panther (1978), and in Moonraker (1979), in which he was cast as a heavy smoking hard drinker. Bass had a small part in I Was Monty's Double as a non-speaking Passenger on a train.

In his book British Film Character Actors (1982), Terence Pettigrew remembers, "there was a time when no British film seemed complete without Alfie Bass popping up in some guise of other. Basically playing the same character, he has hopped chirpily from drama to comedy and into costume pieces and back like an energised sparrow. To all of these, he has added an engaging warmth and sanguinity".

Bass died of a heart attack on 15 July 1987 in Barnet, London. His last home was in Well End, a suburb of Borehamwood, Hertfordshire.