Alexis DeJoria was born on September 24, 1977 in Los Angeles, United States, United States, is Drag Racer. Alexis DeJoria is an American drag racer who drives funny cars in the events organised by the National Hot Rod Association (NHRA). She is the daughter of haircare and alcohol mogul John Paul DeJoria. An enterprising individual even in the early years of her youth, she began to work for her family company right out of college. For the next four years, she held jobs at every department imaginable, from public relation to research and development to art. But she always nurtured a deep passion for cars and that came to fruition in 2005 when she started competing in the Super Gas category for NHRA. She drove a rear engine Super Comp dragster after this, and then a Top Alcohol Funny Car (TAFC), before finally moving to a Funny Car in 2011. She is part of the legendary team Kalitta Motorsports, and her father’s tequila brand Patrón Spirits Company is her biggest sponsor. Driving a 10,000-horsepower Toyota Camry Funny Car, she has become one of the top ten drivers contending in the 24-race NHRA Mello Yello Drag Racing Series.
Alexis DeJoria is a member of Sportspersons

Alexis began her NHRA career in 2005, initially competing in the Super Gas category before moving into a rear engine Super Comp dragster. Eight months after her NHRA debut, she went on to win the Sportsman Nationals in Fontana, California.

In 2009, Alexis built her own racing team, Stealth Motorsports. At the 2011 NHRA North West Fall Nationals, she won her first ever NHRA national event win in TAFC, becoming the second woman ever to do so. She co-owned and operated the team for three years, leaving in 2011 to join Kalitta Motorsports as their fourth member and second Funny Car driver. This move coincided with her transition to racing a nitro powered Funny Car at the 2011 Texas Fall Nationals.

In 2012, Alexis raced her first final-round appearance at Bristol. That year she also set both a career best for time with a run of 4.032 and speed of 319.07 at Reading.

In late 2012, DeJoria became engaged to American television personality and motorcycle customizer Jesse James. They married on March 24, 2013 at the estate of her father, Entrepreneur John Paul DeJoria.

In 2014, Alexis became the first woman ever to make a sub-four second run, with a 3.997-second ET In Pomona, Calif. during the NHRA Winternationals. At her next race in Phoenix, Alexis won her first race in the Funny Car category. In March 2014, she picked up the second win of her professional career in Las Vegas. That May, she broke a Funny Car track record at Atlanta Dragway (4.012-second ET) while earning her the Number One qualifier position. That summer, she went on to break Brainerd International Raceway’s Funny Car ET record when she ran a 4.010-second pass and then reset her own record with a 3.998-second run, the first sub-four second Funny Car run recorded at BIR. In September she won the U.S. Nationals in Indianapolis. June 7, 2015 advanced to the finals in Nitro Funny Car in the Summernationals at Englishtown NJ. 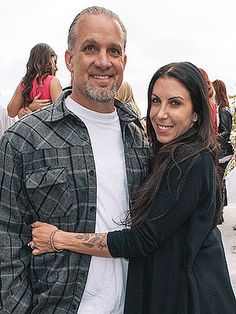 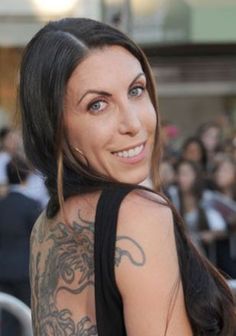 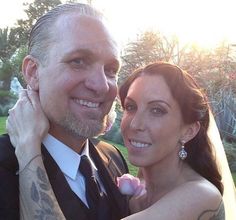 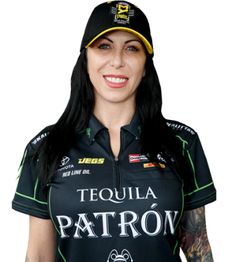 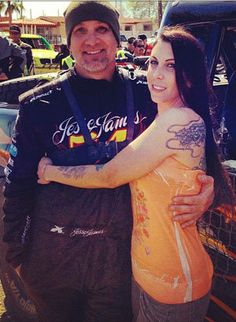