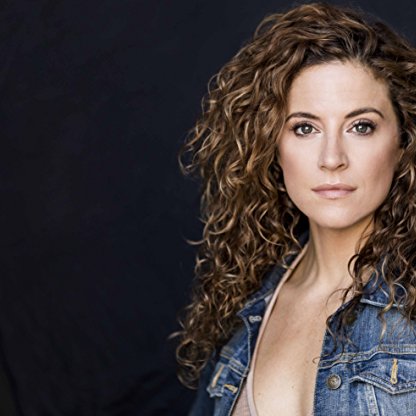 Alexis Carra was born, is Actress, Producer, Writer. Born and raised in Tampa, Florida (and of Spanish, Cuban and Argentinian descent), Alexis Carra displayed an early passion to perform which started with dance classes at the tender age of two. By her teenage years she started to dance with Tampa's Bay Ballet Theater and also studied with Alvin Ailey and the Princeton Ballet while she pursued her interest in musical theater. The daughter of a psychiatrist and psychologist, education was important to her and she attended Yale University where she graduated with a B.A. in Theatre Studies, Cum Laude.During her years at Yale she took a break and toured the country with Ann Reinking's production of the legendary Tony Award winning musical, "Fosse" which cemented her love for musical theater. Upon graduation she headed to New York and quickly procured roles in some of the top Broadway shows including "Wicked," "Sweet Charity," and "Fame on 42nd St." After closing the Broadway show, "The Pirate Queen" she decided to move to Los Angeles and since then, she has worked continuously. She has guest starred on TV series such as "Grey's Anatomy," "Castle," "The Mentalist," and "Bones." The talented actress was a series regular on ABC's comedy, "Mixology" (a mid-season replacement, also on Netflix). She portrays 'Jessica,' a hot young mom looking to find love and fun while getting her confidence back following her divorce.Carra is a passionate fitness enthusiast and loves to take yoga and Pilates classes and run. She continues to take and teach ballet, modern and jazz dance classes to keep up her technique - and her passion for dance has extended to choreography. She assisted on Fox's hit series "So You Think You Can Dance" and choreographed for The Discovery Channel's hit show, "The Beekman Boys." The busy actress also teaches a musical theater jazz class at Los Angeles's popular dance studio, The Edge.For philanthropic interests her heart rests with women's causes. She is the Head of Content Creation of the New Hollywood Women's Goal Group, Inc. which helps to support women in the entertainment industry and empower them to authentically pursue their career, personal and philanthropic goals. Alexis has produced directed, and choreographed for benefits raising money for causes such as Free The Slaves, American Cancer Society, and St. Jude's Children's Hospital.
Alexis Carra is a member of Actress 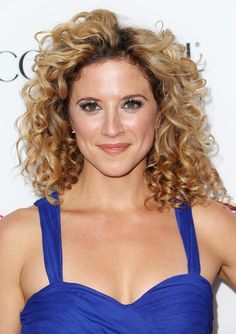 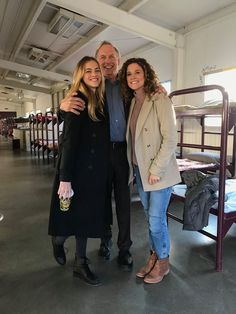 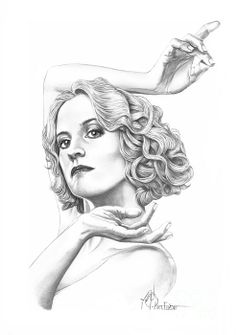 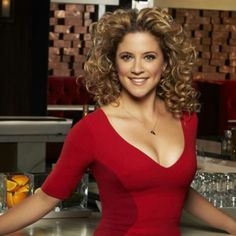 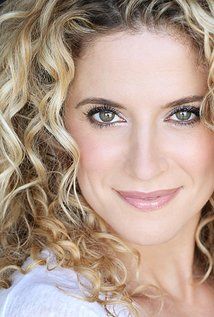