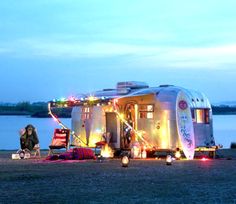 Olympic canoeist known for representing his home nation in the 2016 Summer Olympics. He also holds the title of Honoured Master of Sport in Uzbekistan.

Many of his early successes were in 2009 at the Asian Championships in Tehran, where he won 1st place in the K4 500m and K4 200m categories.

He has been a member of the Voluntary Physical Culture Sports Society of Trade Unions and the Specialised Children's Youth School of Olympic Reserve.

He and his wife, Ekaterina Mamatkulova, have lived in Tashkent, Uzbekistan.

Both he and Etienne Stott gained fame as Olympic canoeists. 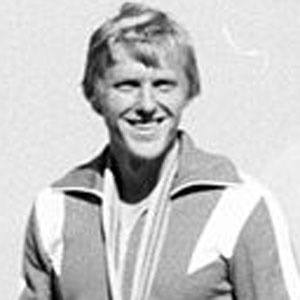 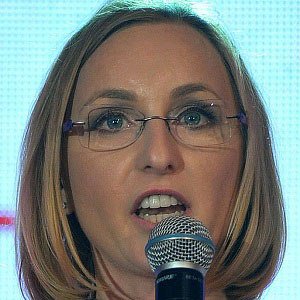