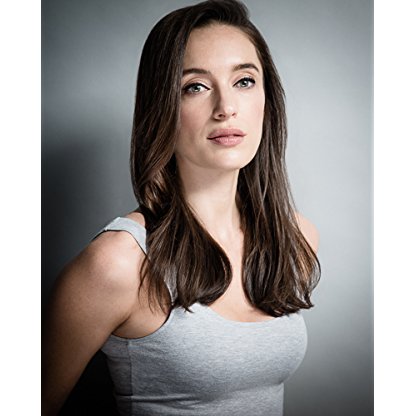 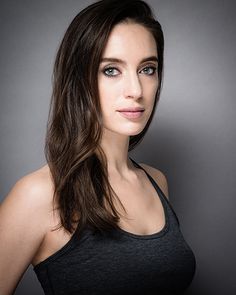 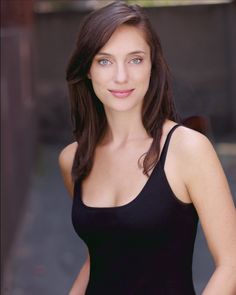 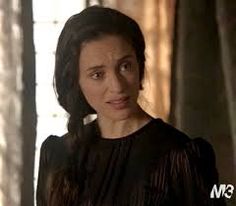 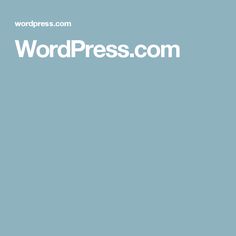 As a toddler, to a Greek father and a British mother, Alexandra was raised in Athens, Greece, but moved to Montreal to spend most of her childhood there. She achieved an English and philosophy degree at McGill in 2007 before attending the National Theatre School of Canada in Montreal between 2008-2011 and then at the CFC Actors Conservatory from 2012-2013. She achieved Level 8 in ballet at the Royal Academy Of Dancing, also participates in yoga, and enjoys Sports such as downhill skiing, cycling, and swimming.

Ordolis first appeared on screen in 2009 in the movie Recon 2023: The Gauda Prime Conspiracy as a cute army girl. In 2010 she played Anna Bell Johnson in The Will: Family Secrets Revealed, then in Blue Mountain State in 2011. In 2012 Alexandra made an appearance in the documentary Flight of the Butterflies as a female volunteer. Ordolis secured many brief appearances in short films and TV series episodes during 2014 before landing a reoccurring role as Delphine in Reign (TV series), opposite Adelaide Kane and Megan Follows, and Justine in 19-2 in 2015. She became a regular Actress in Shadowhunters: The Mortal Instruments in 2017, as well as starring alongside Alyssa Sutherland in The Mist (TV series) as Shelley DeWitt for 7 episodes.