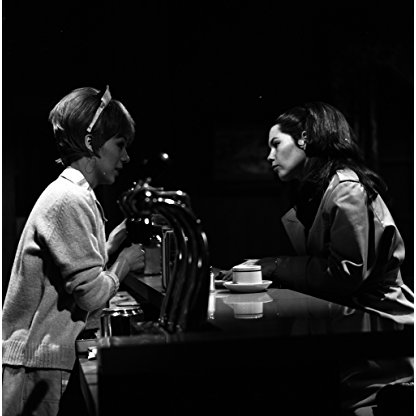 Alexandra Isles was born on February 11, 1947 in  Stockholm, Sweden, Sweden, is Actress, Director, Producer. Alexandra Moltke Isles grew up in New York where her father was a permanent member of the Danish Mission to the United Nations and her mother was an editor at VOGUE.As a child she hated school but always had her nose in a book. Growing up as a U.N. brat honed her sensitivity to injustice and a theme running through all her work is social justice and dignity for the outsider.Her historical documentaries are as notable for the memorable personalities interviewed as they are for the richness of the archival material. Isles' passion for research was developed during her years as a Researcher and then Assistant Curator at New York's Museum of Radio & Television, now the Paley Center of Media.Her previous films are The Power of Conscience: The Danish Resistance and Rescue of the Jews (1995); Scandalize My Name: (1999) about the black listing of African-American performers during the Red Scare; Porraimos: Europe's Gypsies in the Holocaust (2002); The Healing Gardens of New York (2007); and Hidden Treasures :Stories from a Great Museum (2011)
Alexandra Isles is a member of Actress 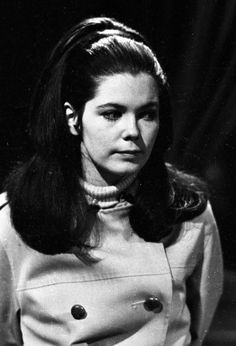 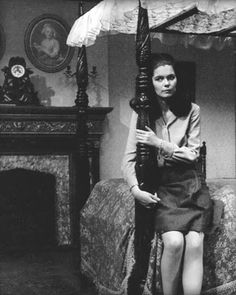 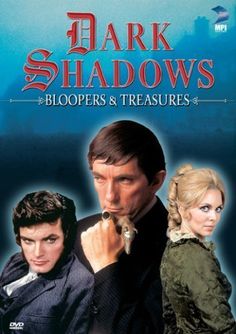 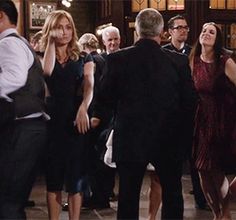 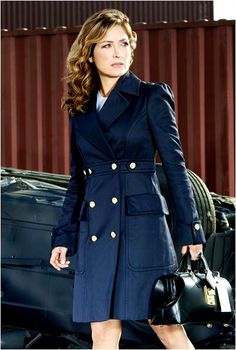 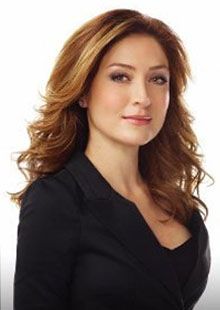 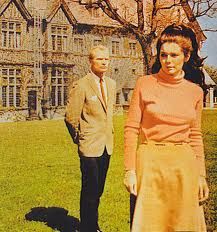 In 1967 she married Philip Henry Isles II of the Lehman banking family at the Madison Avenue Presbyterian Church in Manhattan. She left Dark Shadows in 1968 because she was pregnant. In 1969, she gave birth to a son, Adam.

During the early 1980s, she was subpoenaed, and testified, as a witness in the trial of Claus von Bülow for attempted murder of his wife, Sunny. According to newspaper accounts, Moltke and von Bülow had been having an affair.

In 1985, she began work at the Museum of Television & Radio where she became a curator specializing in arts, drama and children's programming. In 1991, a grant from the National Endowment for the Humanities launched her on a career as a Producer and Director of the award-winning documentaries The Power of Conscience: The Danish Resistance and Rescue of the Jews (1995); Scandalize My Name: Stories from the Blacklist (1999); Porraimos: Europe's Gypsies in the Holocaust (2002); The Healing Gardens of New York (2006); Hidden Treasures: Stories from a Great Museum (2011). Her films have been seen at the United States Holocaust Memorial Museum (Washington, DC), Museum of Modern Art (NY), and numerous film festivals including the Human Rights Watch and Margaret Mead Film Festivals, and all have aired on PBS.