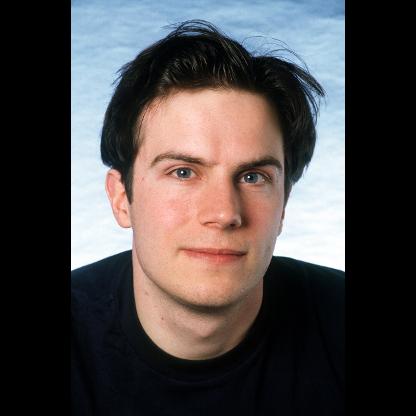 Alexander Samwer was born in Munich, Germany, Germany, is Cofounder, Rocket Internet. Alexander Samwer and his brothers, Oliver and Marc Samwer, make it onto the billionaires list for the first time in 2015 after taking Rocket Internet, their Berlin-based tech incubator, public in October 2014. The youngest of the brothers, Alexander, does not take part in day-to-day management, leaving that to Oliver. Collectively the brothers own a little more than 40% of Rocket, which was valued at more than $8 billion at the time of its IPO. Inspired by the dot-com boom after spending time in the U.S. in the late '90s, the brothers created a German auction site, Alando, in 1999, which they sold to eBay for $43 million after only a few months of operation. That was followed by the creation of a mobile phone content provider, Jamba!, which was sold to Verisign in 2004 for $273 million. Founded in 2007 by the Samwers, Rocket has gone on to rub many entrepreneurs the wrong way with its reputation for cloning tech companies. But the strategy has paid off. The company's first big success was CityDeal, a European daily deals clone that was sold to Groupon in 2010 for $170 million, while its most recent win was the initial public offering of Zalando, a Zappos-like online retailer that went public a day before Rocket. Alexander Samwer sits on Zalando's board of directors.
Alexander Samwer is a member of Technology 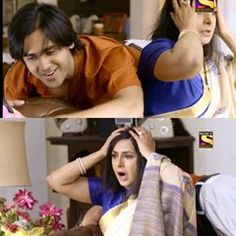 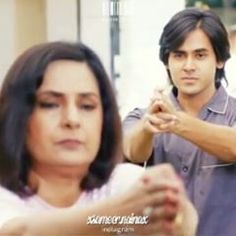 He studied politics at the University of Oxford (from 1995), receiving an MA, and then received an MBA from Harvard Business School.fggch

With his brothers he founded the venture capital company European Founders Fund with which they invested in Lokalisten, StudiVZ (German-counterpart to Facebook), MyVideo (German-counterpart to YouTube), Bigpoint Games, Anshe Chung Studios and several other companies. They also founded the startup studio Rocket Internet. They invested in Facebook in 2008, after selling StudiVZ to the Holtzbrinck Group.