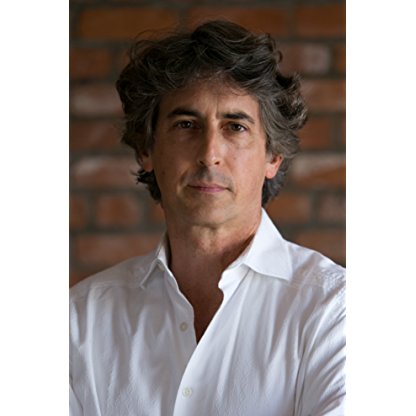 Alexander Payne was born on February 10, 1961 in  Omaha, Nebraska, United States, is Producer, Director, Writer. Director, producer and screenwriter Alexander Payne was born in Omaha, Nebraska. His parents, Peggy (Constantine) and George Payne, ran a Greek restaurant. His father is of Greek and German ancestry, and his mother is of Greek descent; the family name was originally Papadopoulos. He has two older brothers.Alexander attended Stanford University, where he majored in Spanish and History. He then went on to study film at UCLA Film School. His university thesis film was screened at the Sundance film festival, which led to him being backed by Miramax to write and direct Citizen Ruth (1996). Payne prefers to have control over his movies, from scripts to cast.
Alexander Payne is a member of Producer 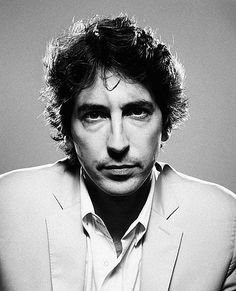 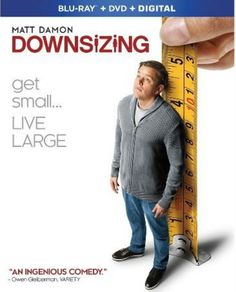 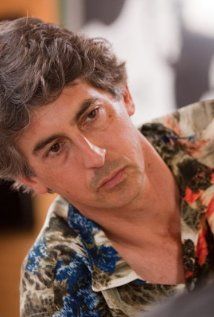 Payne then attended Stanford University, where he double majored in Spanish and history. As a part of his Spanish degree, he studied at Spain's University of Salamanca. He later lived a few months in Medellin, Colombia, where he published an article about social changes between 1900 and 1930. Payne received his MFA in 1990 from the UCLA Film School.

In the 1960s, Payne's father received a Super 8mm projector from Kraft Foods as a loyalty reward, and eventually passed it on to his son when Alexander was about 14 years old.

Payne's family was part of the fabric of Omaha, which he references as part of his upbringing. His grandfather was a founder of The Virginia Cafe, with Payne's father taking over the restaurant. Payne went there regularly as a child. The restaurant was destroyed in a fire in 1969; the W. Dale Clark Library is now located on the site.

In Omaha, Payne attended Brownell-Talbot School, Dundee Elementary School, and Lewis and Clark Junior High. He graduated from Creighton Prep for high school in 1979. At Prep, Payne wrote a humor column for his high school newspaper and was the Editor of the high school yearbook.

Payne worked in various capacities on films and television before he co-wrote and directed his first full-length film, Citizen Ruth (1996).

His second film, Election, starring Matthew Broderick and Reese Witherspoon, which takes aim at politics and education in America, attracted attention when New Yorker film critic David Denby named it the best film of 1999. Payne was nominated for an Academy Award for Writing Adapted Screenplay for Election.

In 2000 he did an uncredited polish-up of the screenplay for the comedy hit Meet the Parents. In 2001 Payne wrote a draft of Jurassic Park III.

Payne married Korean-Canadian Actress Sandra Oh on January 1, 2003, after dating her for three years, and directing her in Sideways. On March 12, 2005, a publicist announced their separation. The divorce was officially finalized on December 22, 2006, although the former couple took more than two years to settle their finances. In 2015, Payne married Maria Kontos. He became a father for the first time at the age of 56 in 2017.

In 2005, he became a member of the Board of Governors of the Academy of Motion Picture Arts and Sciences (Directors Branch).

Payne returned to directing in 2011 after a seven-year hiatus with the film The Descendants, starring George Clooney. He also co-wrote the screenplay, winning the Oscar for Best Adapted Screenplay.

Payne is a long-time supporter of the Nebraska Coast Connection, a social networking organization that meets monthly in Culver City, CA. In November 2013, he held a special screening of Nebraska for the group's members at the Sherry Lansing Theatre on the Paramount Studio's lot.

Payne has said that during his seven-year hiatus between Sideways (2004) and The Descendants (2011), he, along with working partner Jim Taylor, were developing the satire Downsizing, which Payne has described as "a large canvas, science-fiction social satire" and "an epic masterpiece." The film, about an impoverished married couple who decide the way ahead lies in shrinking themselves, was to star Paul Giamatti and Reese Witherspoon, but was superseded by The Descendants and Nebraska. In March 2016, Witherspoon was replaced by Kristen Wiig and Giamatti by Matt Damon. Hong Chau, Christoph Waltz, Udo Kier, Neil Patrick Harris, and Jason Sudeikis also starred. Paramount Pictures released the film on December 22, 2017. It has received mixed reviews, with many critics describing it as the weakest film of Payne's career.