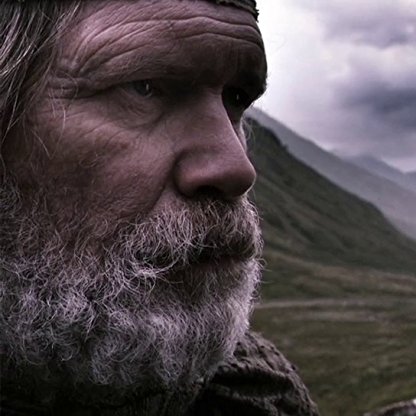 Alexander Morton was born on March 24, 1945 in  Scotland, United Kingdom, is Actor, Animation Department. Alexander Morton became one of Scotland's most popular arch-villains when he was cast as Andy Semple in the long running soap opera Take the High Road.Career highlights include the title role in Raindog Theatre's critically acclaimed Scots rendition of Shakespeare's Macbeth, directed by Robert Carlyle; R.P. McMurphy in One flew Over the Cuckoo's nest, also directed by Robert Carlyle.In Nicholas Winding Refn's Valhalla Rising, he featured as Barde, the chieftain and temporary owner of One Eye (played by Mads Mikkelsen).Has appeared with actor Clive Owen (Bourne Identity, Children of Men) in TV series Second Sight 1 & 2, and Mike Hodges films I'll Sleep when I'm dead, and Croupier.Alexander recently played the Prince of Darkness in the Dracula-inspired Robert Forrest BBC radio play Voyage of the Demeter (2006). For BBC Radio he had the title role in Jekyll and Hyde, playing both parts. Also on radio, he was the first actor to play Inspector Rebus in the first adaptation of Ian Rankin's Rebus series of books.
Alexander Morton is a member of Actor 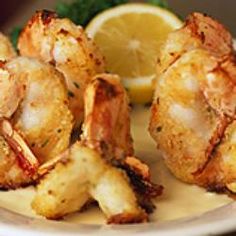 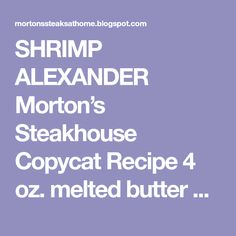 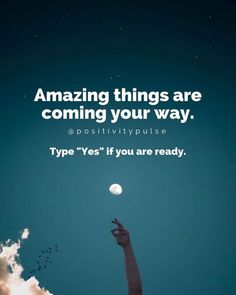 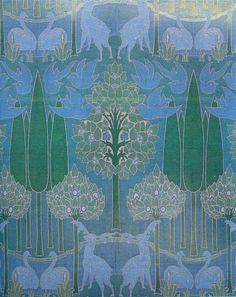 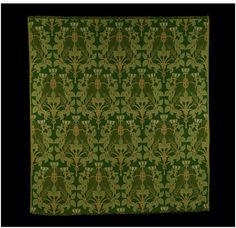 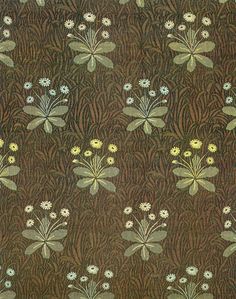 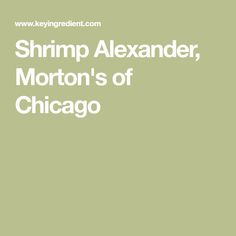 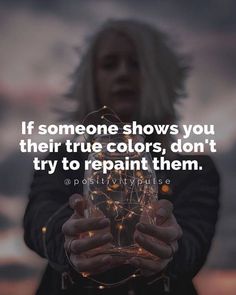 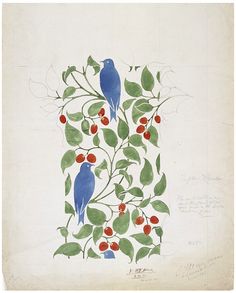 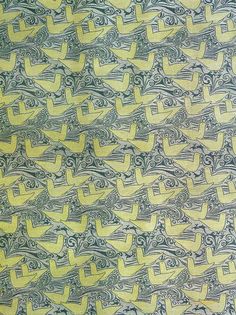 Morton trained in London at the Central School of Speech and Drama from 1965–68 and is well known for his roles in several leading drama series, such as Taggart, Second Sight, Between the Lines, Minder, and Casualty; movies such as Croupier and London to Brighton; and single dramas The One That Got Away (1996), Looking After Jo Jo (1998), and The Man-Eating Wolves of Gysinge (2005).

Highlights of his stage career include a Scots rendition of Shakespeare's Macbeth and R.P. McMurphy in One Flew Over the Cuckoo's Nest, both directed by Robert Carlyle, who was a founder member, with Morton, of the Raindog Theatre Company in the 1990s. Morton also worked regularly with theatre companies 7:84 and Borderline, and has appeared at the Traverse, the Lyceum, the Bush, the Royal Court, in repertory all over the UK, as well as regular appearances in pantomime, notably at Glasgow's King's Theatre.

He is best known for playing the ghillie Golly Mackenzie in the BBC TV series Monarch of the Glen (2000–2005, appearing in all 64 episodes), and before that made regular appearances over the 1980s and 1990s as the evil Andy Semple in Scottish soap Take the High Road.

In 2006, Morton played the Prince of Darkness in the BBC radio adaptation of Dracula (Voyage of the Demeter, 2006). He was also the first actor to play Detective Inspector John Rebus in the first adaptation of Ian Rankin's Rebus series of books. He regularly provides voices for video games, including Heavenly Sword, The Witcher series (as Zoltan Chivay) and Viking: Battle for Asgard. From 2012-2015, Morton played Criminal Billy Kennedy in Scottish soap opera River City. The character of Billy Kennedy was breafly reprised in January 2016. Fellow Scottish actor Jon Morrison took over the role from Morton.

Morton has been married three times, and has a child — Kerry (b. 1970) and Jamie (b. 1980) — from each of his first two marriages. His first wife was Pam Scotcher.His second wife was Denise and His third wife is Jane, whom he met before filming for Monarch of the Glen got underway. She was his landlady while he was doing television work in London, where they now live with her children.