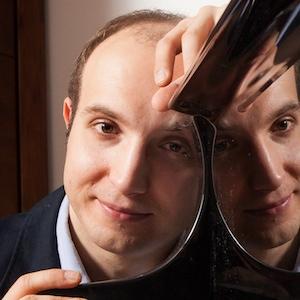 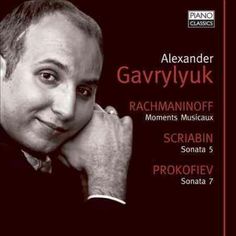 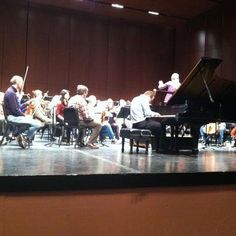 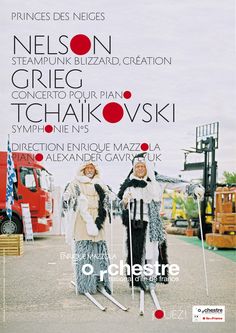 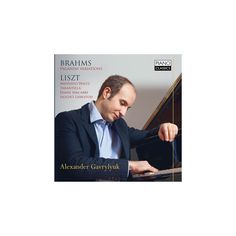 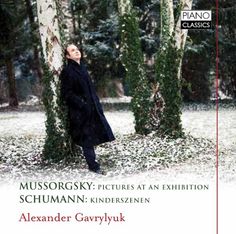 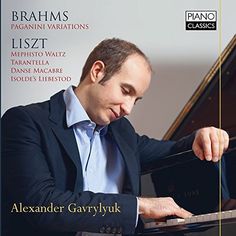 He was invited in 2006 to perform with the Russian National Orchestra in the Great Hall of the Moscow Conservatory and at the Kremlin.

He was included in a 2006 article in The Sydney Morning Herald about the musical talent leaving Australia because of the country's lack of opportunities for concert Pianists.

He was born in Kharkiv, but later became a naturalized Australian citizen.

He mastered the five Piano Concertos of Sergei Prokofiev and recorded them with the Sydney Symphony Orchestra.