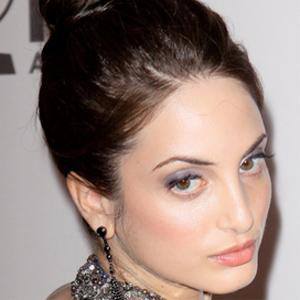 Alexa Ray Joel was born on December 29, 1985 in New York City, NY. Daughter of Billy Joel and Christie Brinkley who became a successful pop star in her own right.
Alexa Ray Joel is a member of Pianist 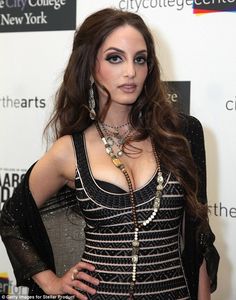 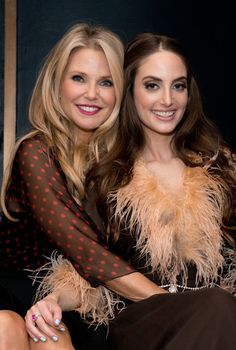 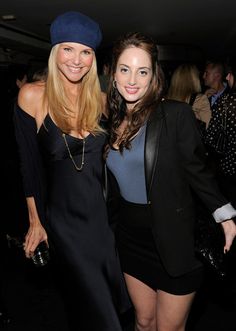 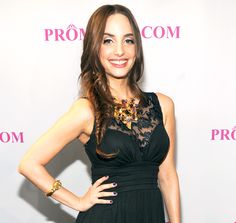 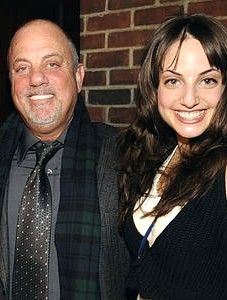 Daughter of Billy Joel and Christie Brinkley who became a successful pop star in her own right.

She received classical training on the piano and began touring in 2005, with her first live show being at Maxwell's. She would book close to 100 performances in 2006.

Her six-song EP, Sketches, was self-released in August 2006, on which she covered Don't Let It Bring You Down by Neil Young.

Her father wrote The Downeaster Alexa from 1989 and Lullabye (Goodnight, My Angel) from 1994 for her. In January 2018, she got engaged to longtime boyfriend Ryan J. Gleason.

She and her father were featured at an October 2008 Hammerstein Ballroom fundraiser for Barack Obama's presidential campaign, singing Baby Grand, which her father originally recorded in 1986 with Ray Charles.