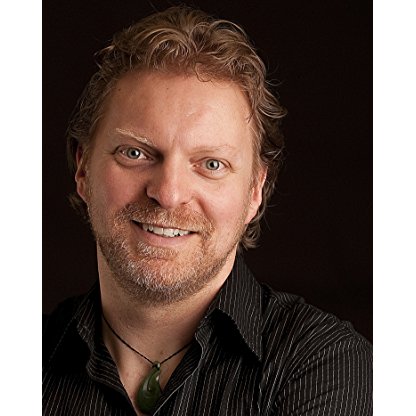 Alex Zahara was born, is Actor, Casting Department, Director. Alex Zahara was born in Grande Prairie, Alberta, Canada. He attended high school at the Grande Prairie Composite High School where he won a scholarship to college for his direction of the stage version of "M*A*S*H". He was inducted to the wall of honor at GPCH, where former alumni include Olympic Silver Medalist Willie DeWitt and World Skeleton Champion Michelle Skelly. He attended the University of Alberta and the University of British Columbia where he achieved a Bachelor of Fine Arts Degree in Theatre (Acting).After graduation Alex started acting professionally with several award-winning plays, and got his first film role in The 13th Warrior (1999) with Antonio Banderas and Omar Sharif. Alex has been nominated for several acting awards, including three Jessie Richardson Awards (Vancouver Theatrical Awards), two for Best Actor, and winning for Best Ensemble. He was also nominated for Best Actor in The 2000 Leo Awards (British Columbia Film Awards).His breakthrough role was his second television role ever, a guest-starring part on The Sentinel (1996) episode "Night Shift", playing Gabriel, a homeless man/angel. Alex has over 100 screen credits has appeared in numerous plays. Alex directed and co-produced his first short film, Not Indian Enough and co-Produced the feature, Patterson's Wager, as well as having a lead role. Alex also played Butch Henley the lead antagonist in the feature film Lonesome Dove Church, with Tom Berenger. Alex has starred/co-starred in shows such as ABC's Once Upon a Time as King Midas, AMC's Hell On Wheels as Lt. Weston, (recurring) and can be seen as Doctor Renard in the feature film Horns starring Daniel Radcliff. The role Alex is most proud is of that of Karl Rademacher in The Outer Limits 100th episode Tribunal, (based on holocaust survivor Leo Egan's life) where Alex portrayed a Nazi officer at Auschwitz. A familiar face to sci-fi fans, Alex has also appeared as 8 different characters on Stargate SG-1, more than any other actor, most of them in full prosthetic makeup. Alex has also appeared in a number of science fiction films and TV shows including the Sci-Fi Network's mini series Riverworld where he portrayed real life Hindenberg engineer Ludwig Durr. Alex has received a Leo nomination for Best Actor in the short film Evirati and Jessie Richardson nominations for his work in the plays Mojo (winning Best Ensemble) and The Promised Land, lead Actor.
Alex Zahara is a member of Actor 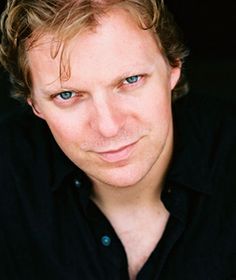 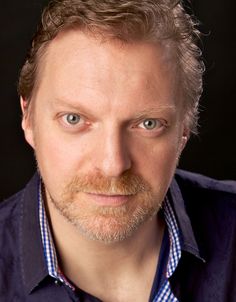 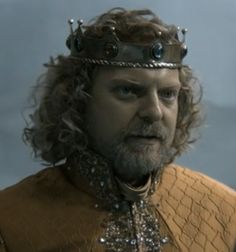 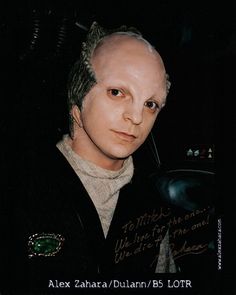 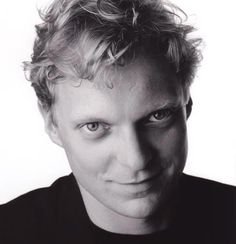