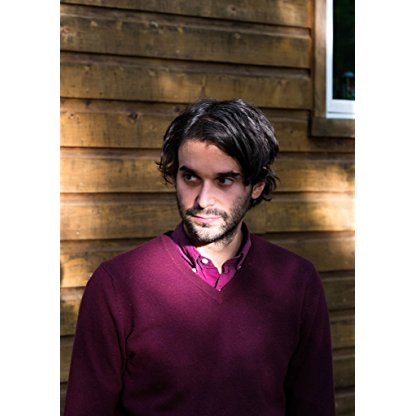 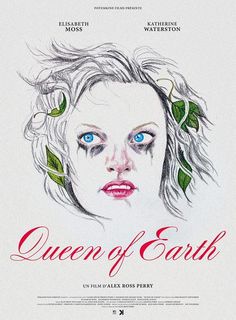 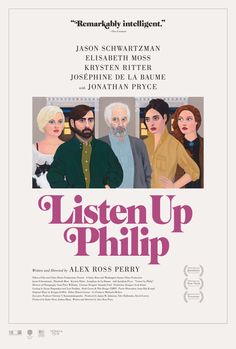 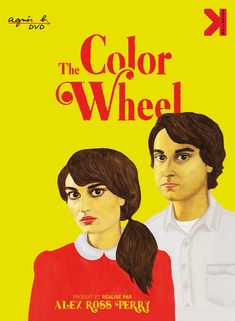 Perry was born to a Jewish family in 1984 and raised in Bryn Mawr, Pennsylvania, where he worked on a local television news program during high school. After graduating, he moved to New York City to attend NYU. He graduated from NYU's film program in 2006. From 2005 to 2007, Perry worked at the East Village-based video store Kim's Video, where he met many of the cast and crew members who would later work on his films, including Director of photography Sean Price Williams. He was influenced by Philip Roth, Vincent Gallo, Jerry Lewis, and Thomas Pynchon.

Perry's first feature, Impolex, premiered in 2009. Made on a budget of $15,000 and shot on 16mm film stock, the film is an absurdist comedy inspired by Thomas Pynchon's novel Gravity's Rainbow. The film was released theatrically in 2011.

Perry's second feature, The Color Wheel, premiered at festivals in 2011. The film, a dark screwball comedy influenced by the work of Philip Roth, was co-written by Perry with Carlen Altman; the two also played the lead roles in the film. The film was named the best undistributed film of 2011 by the Indiewire and Village Voice polls, and placed 12th in a similar poll conducted by Film Comment. It was released theatrically on May 18, 2012.

Perry's next film, a comedy titled Listen Up Philip, premiered at the Sundance Film Festival in 2014.

In 2015, Perry's fourth directorial effort Queen of Earth, which stars Elisabeth Moss, Katherine Waterston, Patrick Fugit, Kentucker Audley, and Kate Lyn Sheil. It had its world premiere at the Berlin Film Festival on February 7, 2015. and was released in a limited release and through video on demand on August 26, 2015. In April 2015, Disney hired Perry to write a live-action adaptation of the Winnie the Pooh franchise, while he also optioned Don DeLillo's The Names for a feature adaptation.

In 2016 after nine years of dating, Perry married visual Artist Anna Bak-Kvapil. Perry is a vegan.