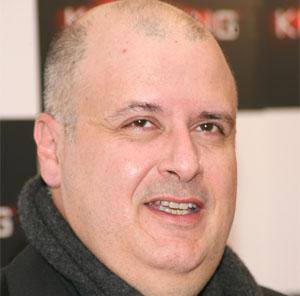 Alex Proyas was born on September 23, 1963 in Egypt. Egyptian-born director of dark films such as The Crow and Dark City.
Alex Proyas is a member of Director 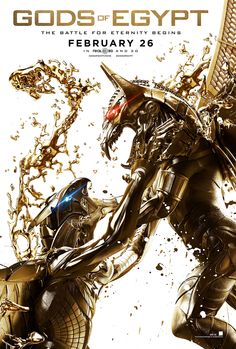 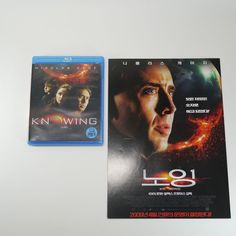 Egyptian-born Director of dark films such as The Crow and Dark City.

He won several awards for his science fiction/noir film Dark City, including the Award and the Silver Scream Award at the Amsterdam Fantastic Film Festival.

His parents were Greek and relocated to Australia when Alex was three.

He directed Will Smith in the box office smash hit I, Robot.