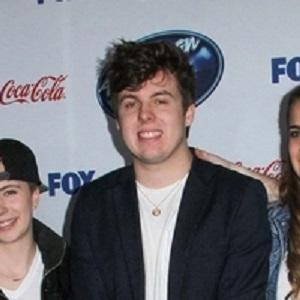 He was 12 years old when he wrote his first song called "Fish Food." In high school, he played guitar in a jazz band as well as percussion in concert and in the marching band.

He formed a band with some friends called Undertow before graduating high school.

He is from Mont Vernon, New Hampshire. His cousin is country singer Jo Dee Messina.

He won a radio station competition called Open For MixFest which provided him the opportunity to open for top artists, including Gavin DeGraw, Backstreet Boys, and Of Monsters and Men.