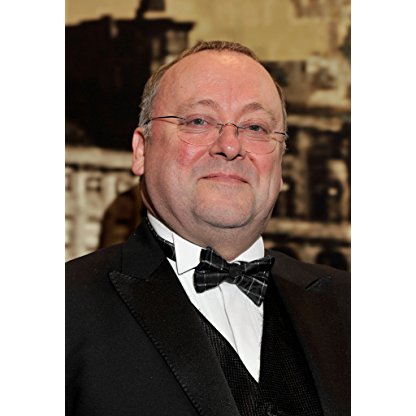 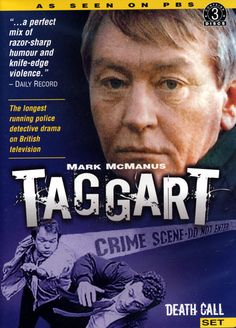 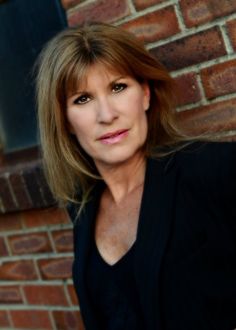 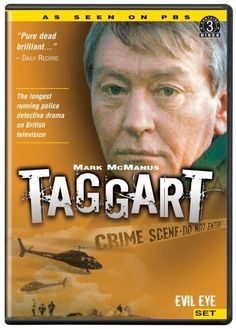 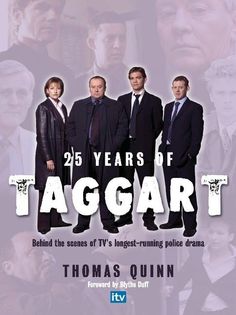 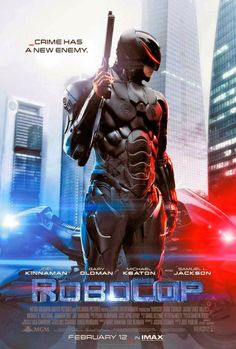 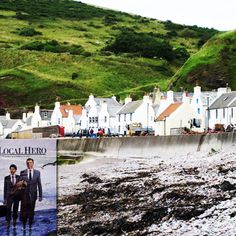 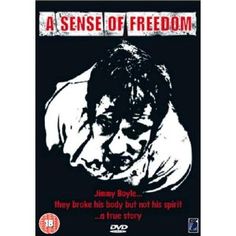 Norton has also won two awards for writing. "Extras", an episode of First Sight for Channel 4 and Waiting for Elvis for STV. He also has an interest in directing. He directed the first production of Tony Roper's The Steamie, as well as directing Glasgow's King's Theatre's pantomimes for a five-year period.

He has also done voice over work on Medieval Total War II as the voice of some of the Scottish characters in the game, along with voicing Gaunter O'Dimm in Hearts of Stone, an expansion pack for the video game The Witcher 3: Wild Hunt. He also appeared on The Weakest Link TV Drama Characters Edition. He was the first one voted off.

Norton was born in Househillwood, Glasgow and spent his childhood in Moffat Street in the Gorbals before moving to Pollokshaws. He was educated at Shawlands Academy, Glasgow. He discovered acting at the age of 14 via an out-of-school drama group. This led to his part in the TV series Dr. Finlay's Casebook and with it the decision that acting was what he wanted to concentrate on. Because of his background and his father's lack of approval of his chosen career, Alex decided to avoid the traditional route into acting and instead worked from part to part. In 1973 he became one of the founder members of the 7:84 company, touring Scotland with The Cheviot, the Stag, and the Black Black Oil. In the 1970s he met his wife, Sally Kinghorn. They met on the set of a BBC Schools series. She and he have 3 sons, Jamie, Rory and Jock. Also, he was presented in 2005 with the opportunity to play a part in Peter Jackson's King Kong; however, he could not accept because it happened to interfere with the TV project he was working on.

He has appeared in numerous films including Bill Forsyth's Gregory's Girl (1980), Local Hero (1983) and Comfort and Joy (1984), A Sense of Freedom (1981), Comrades (1986), Hidden City (1987), Scandal (1989), Countdown to War (1989), Robin Hood (1991), Chernobyl: The Final Warning (1991), Blame It on the Bellboy (1992), Squanto: A Warrior's Tale (1994), Little Voice (1998), Orphans (1998) and Beautiful Creatures (2000), as well as Hollywood blockbusters such as White Hunter, Black Heart (1990) with Clint Eastwood, Patriot Games (1992) with Harrison Ford, Braveheart (1995) starring Mel Gibson and Pirates of the Caribbean: Dead Man's Chest (2006) with Johnny Depp. He played Captain Bellamy, a captain of a supposedly haunted ship; a rumour sparked the discovery of Elizabeth Swann's dress on board. Norton's character Bellamy picked up the character of william Turner who was lost at sea. This decision ultimately lead to his death by the Kraken. This role was suited to Norton to play because of his Scottish roots. He portrayed a perfectly believable, honest and logical Scottish Pirate. Norton also voiced Thurston McCondry in the animated shorts Haunted Hogmanay and Glendogie Bogey.

In addition to his role as DCI Matt Burke in Taggart, he had previously appeared in the same series as murder suspect George Bryce in the episode "Knife Edge" in 1986.

He was the subject of This Is Your Life in 2003 when he was surprised by Michael Aspel.

From August to September 2012 he played the role of Gerard Findlay in Waterloo Road, a headteacher from rival school Havelock High School.

In 2014, Norton appeared in the documentary "I Belong To Glasgow", a BBC Scotland Production in which he guest starred alongside Karen Dunbar.