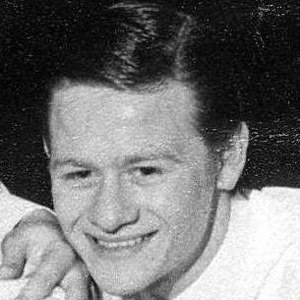 Professional Snooker player who was the World Champion in 1972 and 1982.

He began playing snooker at age 11, and honed his skills at the local YMCA.

Considered one of the most popular snooker players ever, he was often known by his nickname, Hurricane Higgins.

He was married twice, and had two children, a son and a daughter.

He won a World Doubles Championship with Jimmy White. 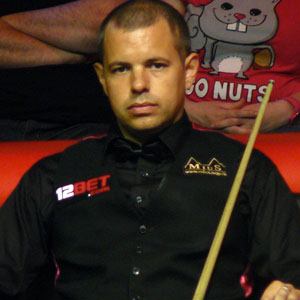 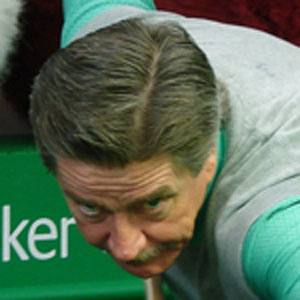 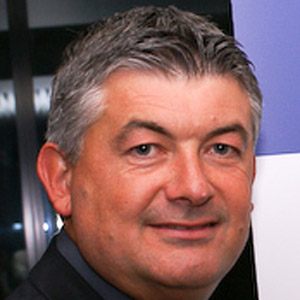 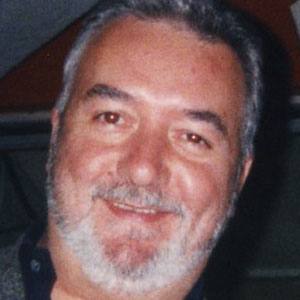 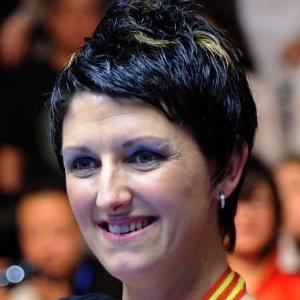 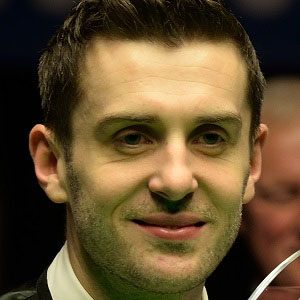 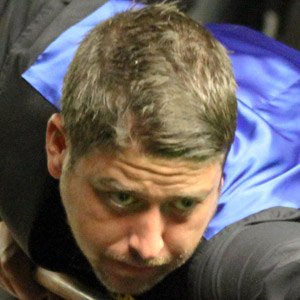 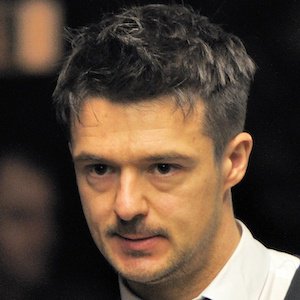 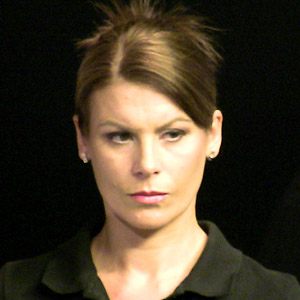