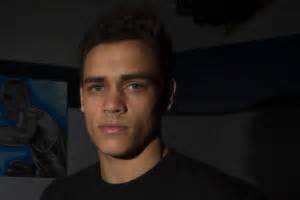 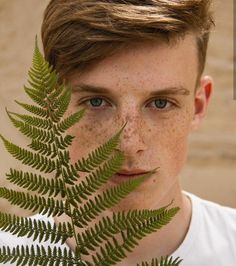 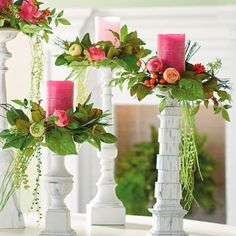 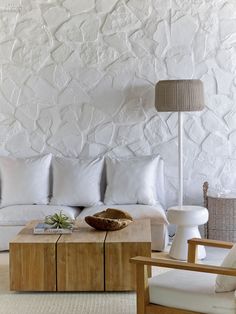 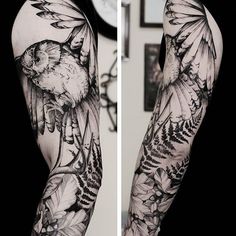 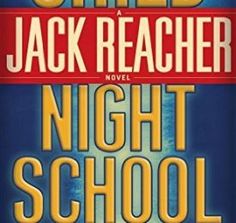 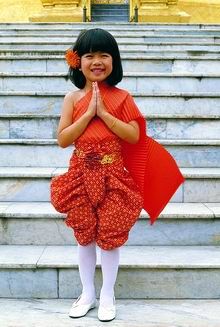 Born in Lennoxtown, Scotland, he lived in South Africa for 17 years and studied drama at the University of Cape Town before returning to the United Kingdom in 1991.

Ferns has been married to South African-born Actress Jennifer Woodburne since 1996. They currently live in London with their two sons, Cameron and Mackenzie.

In 2003 Ferns appeared as Draco Malfoy in a Harry Potter Sketch for Comic Relief.

In 2004 he played Commander Martin Brooke, the lead role, in the short-lived ITV series Making Waves. In the same year he appeared in Man Dancin', a Festival Film & TV production, which won a number of awards on the festival circuit, including Outstanding Original Screenplay at the Sacramento Film Festival. He has also appeared on Coronation Street.

He has also appeared in the 2006 movie Shadow Man, as Schmitt, also starring Steven Seagal.

His theatrical work includes the role of the "tapeworm" (a hallucination) in I.D., a play about Dimitri Tsafendas and his assassination of South African Prime Minister Hendrik Verwoerd, the 2008 national tour of Agatha Christie's murder mystery And Then There Were None, and Little Shop of Horrors as the Dentist. In 2011 he took the role of Scottish gangster Jimmy Boyle in the play about his life, The Hardman, during a Scottish tour to positive reviews.

He also made a brief appearance in the Smirnoff Vodka advert in 2009.

He won the final of Kitchen Burnout in May 2010.

He starred as Luther in the 2011 London revival and subsequent UK tour of South Pacific.

In 2013, he starred as Lee in True West at Glasgow's Citizen's Theatre.

In 2016, he starred in ITV's Vera - series 6 episode 4 (The Sea Glass) He also appeared in BBC's Wallander Series 4: 1. The White Lioness as Axel Hedeman