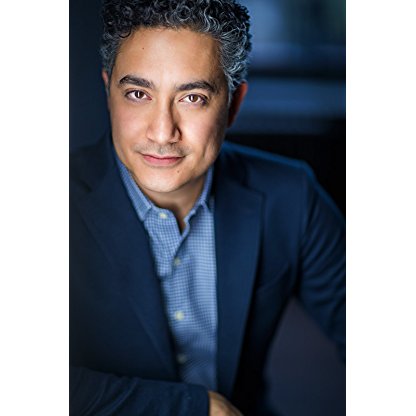 Alessandro Juliani was born on July 06, 1975 in  Montréal, Québec, Canada, is Actor, Soundtrack, Composer. Alessandro Juliani currently makes his living as an actor, singer, composer and sound designer. He once commanded the Battlestar Galactica for 27 minutes. He is a graduate of McGill University in Montreal. He is the son of director/actor/writer John Juliani, and producer Donna Wong-Juliani. He is the partner of actress/director Meg Roe.
Alessandro Juliani is a member of Actor 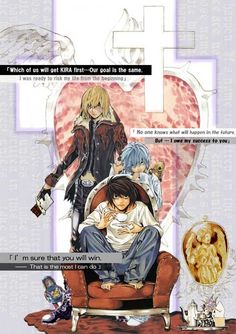 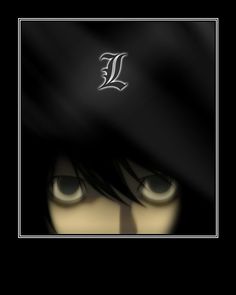 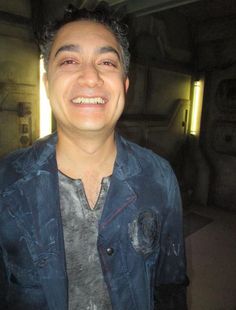 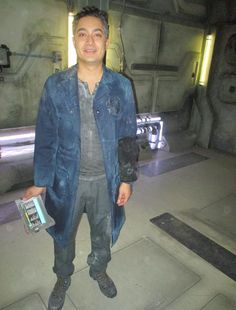 In 2003, the 1978 television series, Battlestar Galactica was brought back to the small screen in what was termed a "reimagined" form, as a three-hour miniseries. The project was written and produced by Ronald D. Moore and directed by Michael Rymer. Alessandro Juliani starred as Felix Gaeta, a lieutenant in the Colonial Fleet. The miniseries effectively served as pilot for a potential TV series which was later commissioned in a collaborative effort between the Sci Fi Channel and Sky TV (the British broadcaster). Battlestar Galactica (2004–2009) was filmed mostly in Vancouver, British Columbia, Canada.

Juliani had a small part in the 2009 movie Watchmen, as a Rockefeller Military Base Technician. From April 2009 to May 2011, Juliani appeared on Smallville as Dr. Emil Hamilton. The actor will be narrating a twenty-five part serialization of Robert J. Sawyer's Rollback for CBC Radio One. In December 2009, Juliani appeared in the Syfy miniseries Alice, and the web series Riese. In the Battlestar Galactica spinoff Caprica episode "End of Line", Juliani sang in an opera composed for the episode's Soundtrack by Bear McCreary. In 2010, Juliani appeared in Riverworld on the SyFy Channel. In the summer of 2010, he played Henry V in Bard on the Beach's productions of Shakespeare's Falstaff and Henry V in Vancouver, British Columbia. Juliani has performed the narration for audio books, including METAtropolis and in 2011 Stanislaw Lem's Solaris: The Definitive Edition. In 2012, he narrated for a new audio book version of Roger Zelazny's Chronicles of Amber. In 2013 Juliani played a minor role in Man of Steel as Officer Sekowsky. From 2014 to 2017, Juliani had a recurring role as Sinclair, a member of the Ark crew on the CW science fiction series The 100.