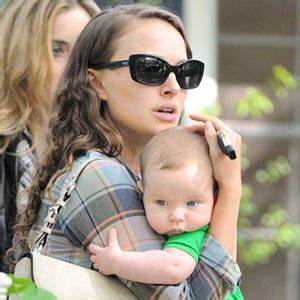 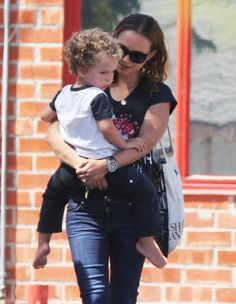 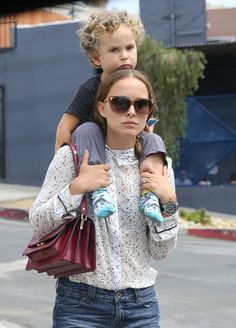 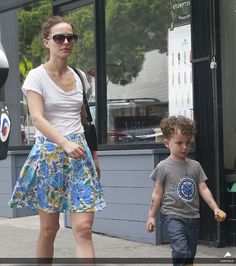 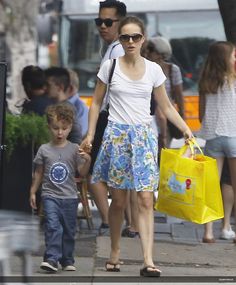 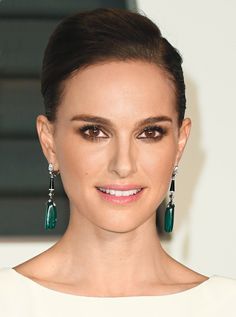 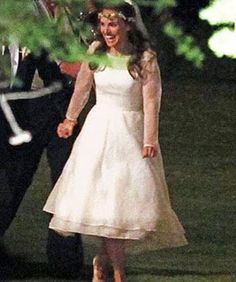 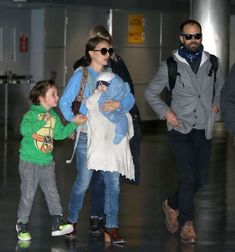 Became famous as the child of Actress Natalie Portman and French Dancer and Choreographer Benjamin Millepied.

His parents met while working on the set of Black Swan after he was hired to choreograph many of the film's ballet performances.

He was named Aleph to highlight Portman's Jewish heritage, of which she was very proud.

His father is from Bordeaux, France and his mother was born in Jerusalem, Israel but grew up in the US.

His mother, Natalie Portman, won an Academy Award for her contributions to film.