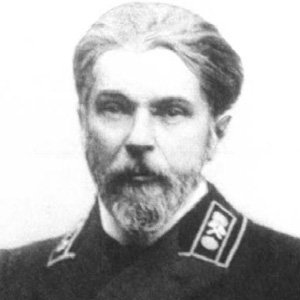 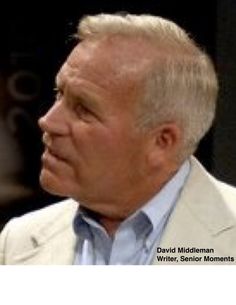 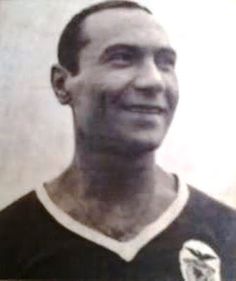 Polish Pianist, pedagogue, and Composer known for the many students he impacted and for mastering pianoforte technique.

He began studying at Leipzig Conservatory at age 16 and was known for practicing upwards of 10 hours each day.

He taught at the Warsaw Institute of Music as professor of the concert pianists' class from 1891 until 1918.

He was born in Kamieniec Podolski in Ukraine in 1851 while it was still a part of the Russian Empire.

He was a devotee of Frederic Chopin and died on the anniversary of Chopin's death, October 17, 1938.