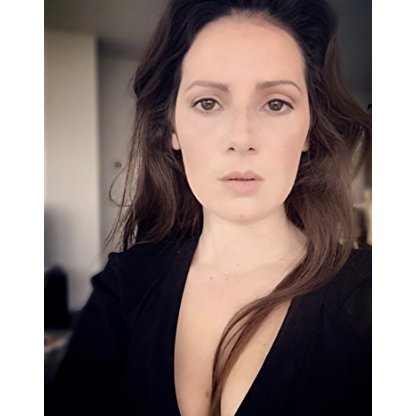 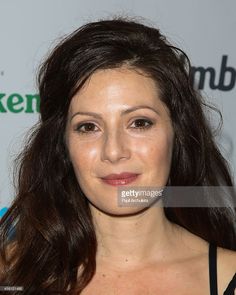 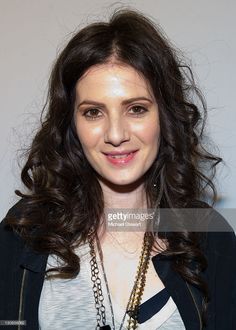 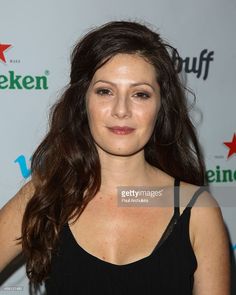 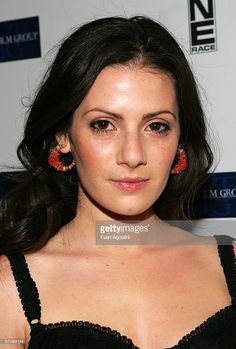 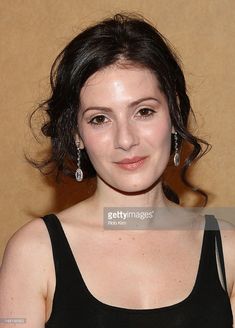 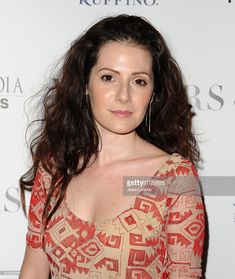 The year 2000 saw the release of Palladino's Red Dirt, followed by the independent film Lonesome, and Storytelling with Selma Blair. She then had guest appearances in Law & Order: Criminal Intent, The Sopranos (where she played 2 different characters) and Law & Order.

In 2004, Palladino returned to acting with a guest appearance on Medium, followed by her lead role in Spectropia and a supporting one in Find Me Guilty with Vin Diesel. After working in Find me Guilty, Director Sidney Lumet offered Palladino the role of Chris Lasorda in Before the Devil Knows You're Dead. She then appeared in The Picture of Dorian Gray, based on the novel by Oscar Wilde, and landed a supporting role in the acclaimed horror sequel Wrong Turn 2: Dead End.

She currently is the lead singer and Songwriter of the band Exitmusic. In 2012 Exitmusic released their full-length album, Passage, on the indie label Secretly Canadian.