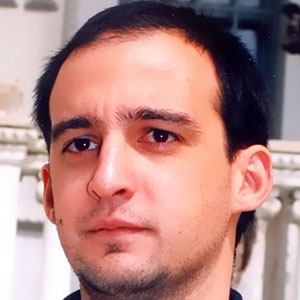 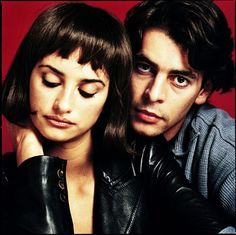 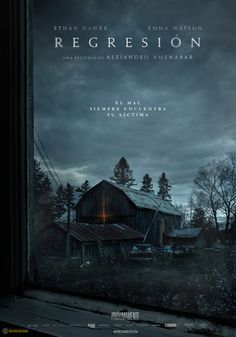 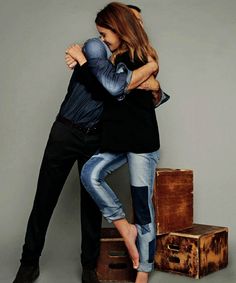 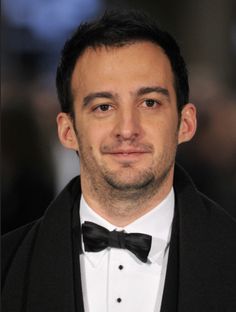 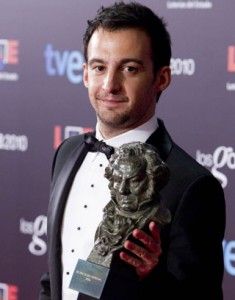 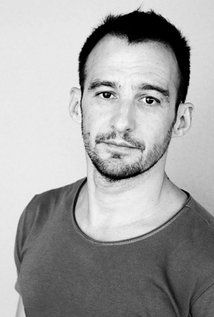 Director whose film The Sea Inside won the Academy Award for Best Foreign Language Film in 2004.

He worked as a gardener and as a stock boy in a warehouse.

He directed The Others starring .

His dad worked as a technician at General Electric.