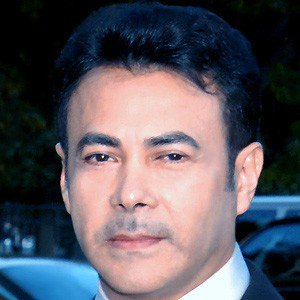 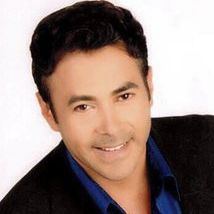 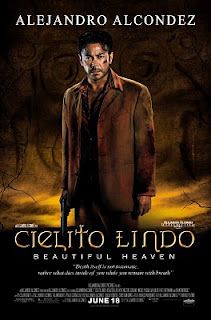 Mexican Screenwriter known especially for the films, Impacto de Muerte and Furia Salvaje, among others.

His career started as an actor in the theatre.

After establishing himself as a gifted Screenwriter, he created his own production company, Alejandro Alcondez Pictures.

He was born in Guadalajara, Mexico.

Like actor, German Robles, he was born in Mexico before coming to the US.