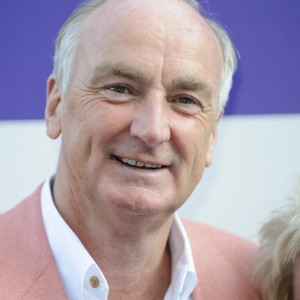 Alan Pascoe net worth: Alan Pascoe is an English retired athlete and businessman who has a net worth if $30 million. Alan Pascoe was born in Portsmouth, England in 1947. Alan Pascoe is one of England's all-time great athletes as part of the British team who won silver in the 400m relay at the 1972 Munich Olympics.
Alan Pascoe is a member of Olympians

Alan Pascoe also won gold at the 1975 Commenwealth Games in the 400m hurdles. Pascoe retired from his athletic career in 178 and became a teacher. Unable to stay totally out of sports, he was eventually drawn to sports marketing, where in 1975, he joined MSW Promotions. In 1984 he renamed the company Alan Pascoe associates, which grew quickly, with Pascoe earning $25 million by the time of the company's sale. Pasco is currently involved in an advertising and public relations firm named Chime. Alan Pascoe was heavily involved in the bidding process as well as the preparation for the 2012 London Summer Olympic Games. Other medals and championships won by Pascoe include: a bronze in the 110m hurdles in 1969, a silver in the 100m hurdles in 1971, a gold in the 400m hurdles in 1974 and a gold in the 4 x 400 m relay in 1974 all at the European Championships. 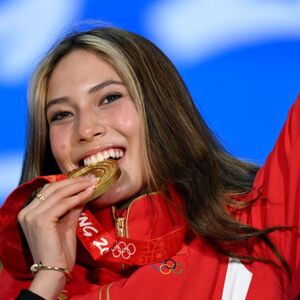 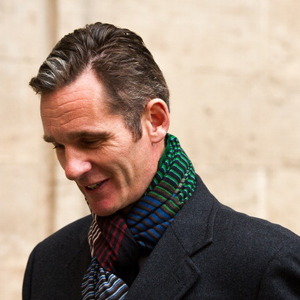 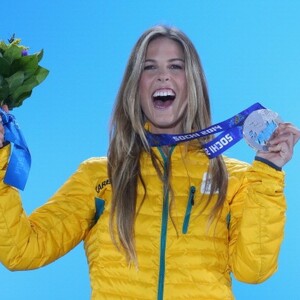 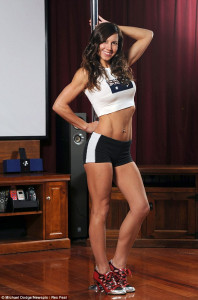 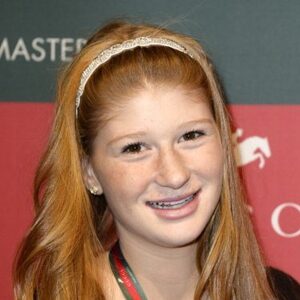 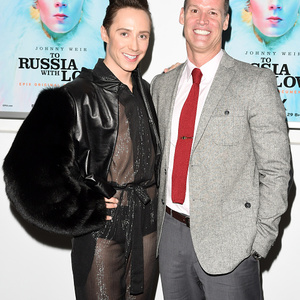 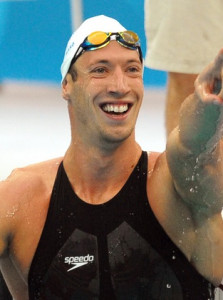 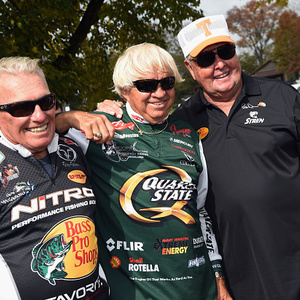 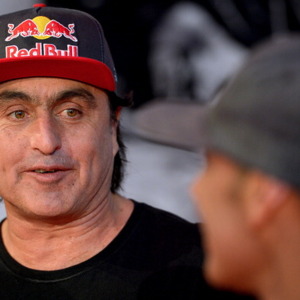