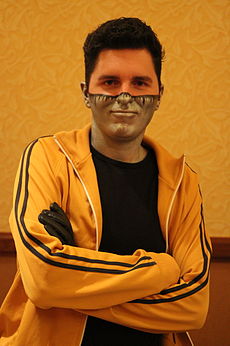 Alan Melikdjanian was born on April 13, 1980, is Visual Effects, Director, Editor. Alan Melikdjanian is the son of a well-known Soviet-era Russian circus performer Vilen Melikdjanian. At a very young age, he developed impressive drawing skills, designing characters and worlds in countless caricatures and comic strips. He considered pursuing a career in animation, but eventually his interests evolved into filmmaking. Alan started his early attempts at films typically: armed with a friend's wind-up 8mm camera and a series of old books about trick photography. At age 12, Alan immigrated to the United States with his family. He began to study film academically. As a student he created a series of ambitious projects that incorporated good story-telling and creative use of subtle (and not so subtle) visual effects. Directing the short film "The Realm" earned him a Best Thesis Director award at film school. He graduated from college with a BFA Degree in Film Production. Quickly gaining several professional credits as director, he has continued to work in other capacities, such as editor, visual effects supervisor and composer.
Alan Melikdjanian is a member of Visual Effects 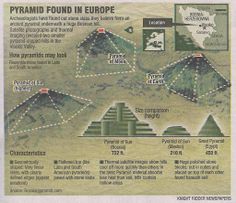 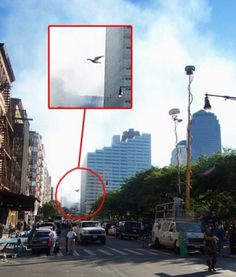 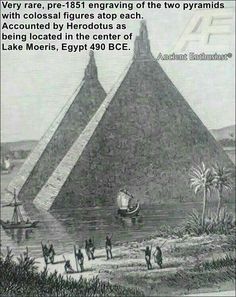 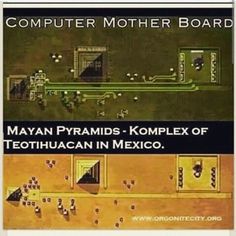 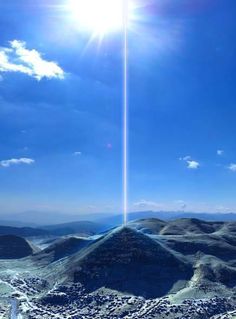 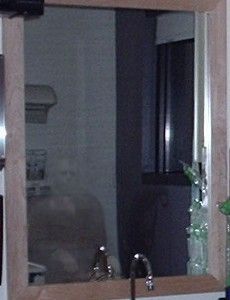 I thought I'd do magic, maybe. I'd get to know all the magicians. They'd show me little sleight-of-hand things, and I was all set to go that route when I was maybe 5, 6 years old.

In his videos, he wears a vintage 1980s tracksuit, and the skin of the lower part of his face is covered in silvery paint. He later introduced a sidekick, "Mr Flare", also voiced by Melikdjanian.

In 2001, Melikdjanian directed and composed the low-budget independent film: The Realm, about an introverted high school student who worries his teachers because he likes to write short stories full of violence and gore.

Melikdjanian was the Director, Writer (with his father), Editor, and Composer of the 2006 direct-to-DVD Russian-language film Citizen Mavzik, the story of a Russian immigrant family's assimilation into American culture. The film was produced by Vilalan Productions, named after Melikdjanian and his father Vilen.

The movie took three years to make, and first premiered at the Cinema Paradiso, in Fort Lauderdale, Florida. The film first streamed live on RTVi, on February 4, 2007. However, it aired during the Super Bowl. The same day, Melikdjanian posted a humorous video expressing his frustration to YouTube.

In 2008, during an interview for The Skeptics' Guide to the Universe, he describes Captain Disillusion as a YouTube web series that tackles paranormal and illusion uploaded by others on YouTube. He started this effort as a blog entry on Myspace but later saw these items as ready made scripts for short videos. He notes that Penn & Teller were instrumental to his current interest and eventually found the skeptical movement involved in similar work. He finds that his followers like to learn about the illusions. It is not his intent to spoil legitimate entertainment or spoil a current performers work. His intent in showing how video illusions are created is to clear up misconceptions. Melikdjanian describes the basis for Openfilm.com briefly, saying it "was formed for film makers. The goal is to provide higher quality product and a group of serious content creators."

In 2009, Melikdjanian founded his own video production company, Amelik Entertainment, LLC, an abbreviation of what he has called his 'unpronouncable' last name. The company is involved in the pre-production, filming, and post-production of various independent films, music videos, commercials, etc., and showcases its efforts on its official website.

During an interview for The Skeptic Zone, in 2010, he describes Captain Disillusion as a superhero. and in a following 2011 interview, he describes his work as Captain Disillusion is done "in the maximum fun way possible". He describes his work with James Randi, Randi calling him to participate in The Amaz!ng Meeting and his video work with Randi in a later project. During an interview by Susan Gerbic for Skeptical Inquirer, he states "I think it’s best to focus on what you know—something you’re already an expert on outside of skepticism—and explore the ways in which it’s connected to skepticism. With Captain Disillusion I connected a random thing—visual effects—to skepticism in a way that people seem to find engaging. I’m sure that can be done with many other fields in different ways."

In 2011, Melikdjanian released a DVD of his Captain Disillusion series, entitled Captain Disillusion – Fame Curve Collection. It contains all 16 episodes remastered with optional commentary and additional bonus features. He debuted it at TAM9, and later made it available for purchase online. The money made from the DVD will go towards Future episodes.

In October 2013, Melikdjanian became Editor and Director at ShowMobile, a company which produces a socially interactive web series for children.

He publishes his Captain Disillusion videos on his eponymous YouTube channel, which as of March 2018 has over 655,000 subscribers and 42 million views. On his channel, he debunks, amongst other things, viral and paranormal "hoax" videos, doing so humorously, and with a heavy focus on visual effects. He edits his videos using various software programs beginning with Avid Media Composer followed by Adobe After Effects, Blender, and Da Vinci Resolve. 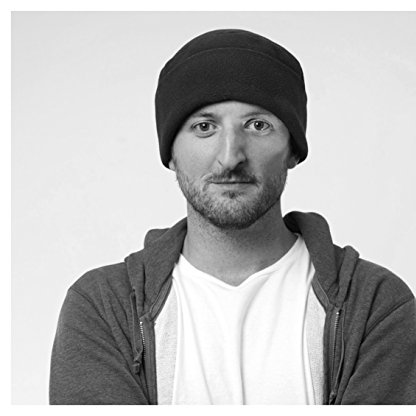 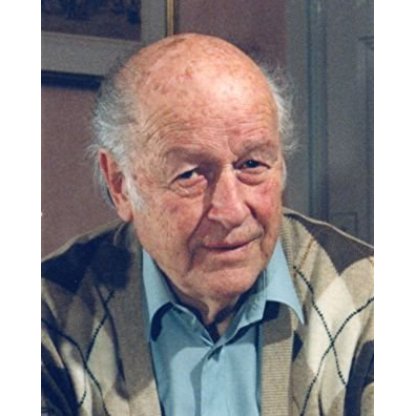 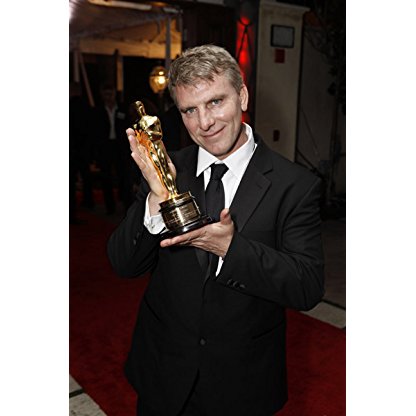 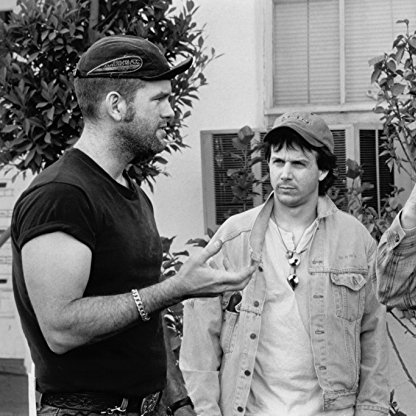 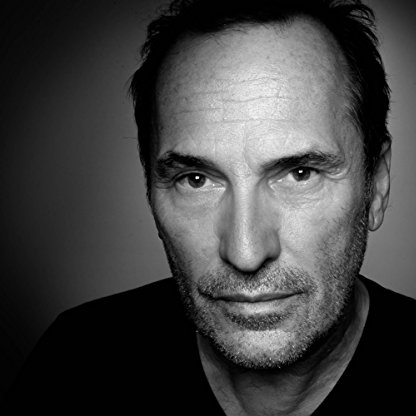 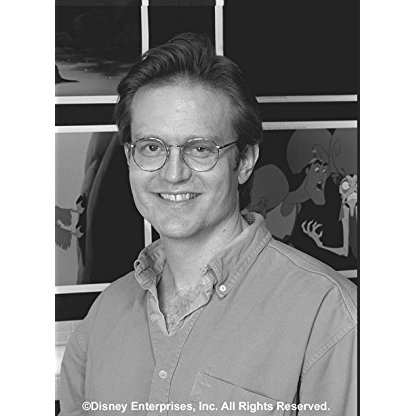 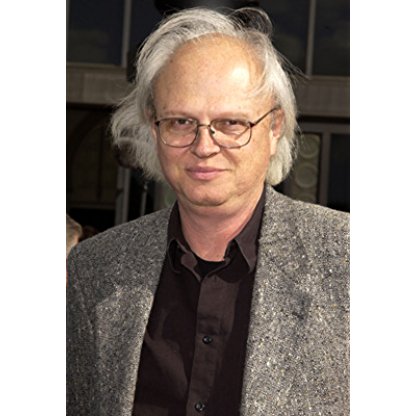 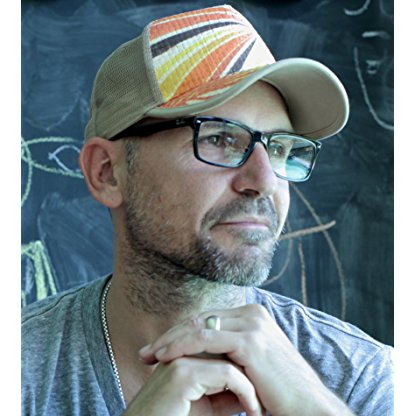 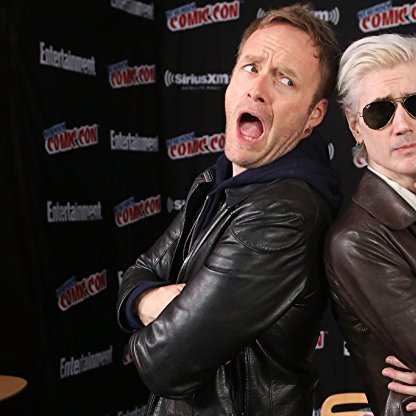