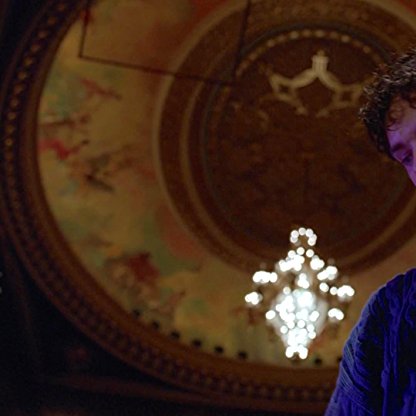 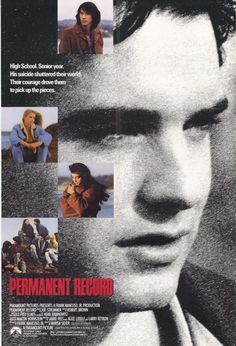 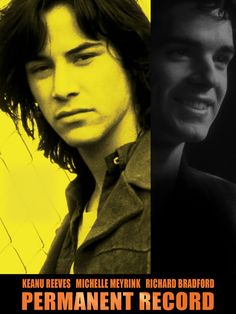 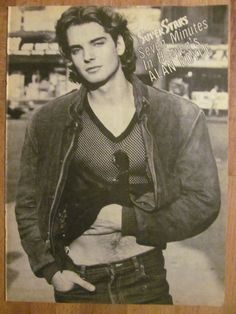 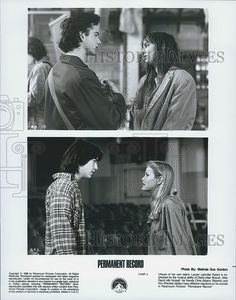 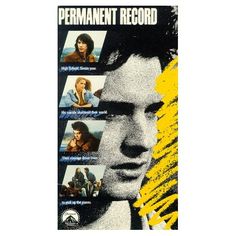 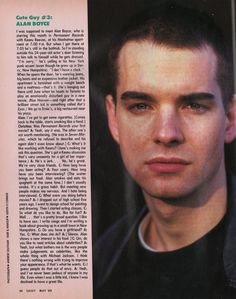 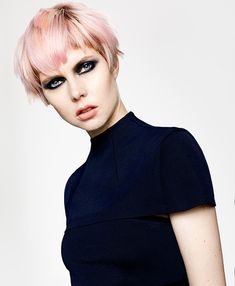 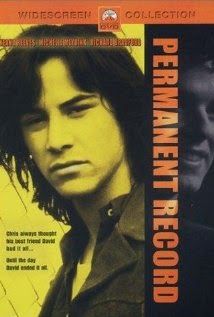 Joyce worked at Aer Lingus, the flag carrier of Ireland for eight years, where he held a wide spectrum of positions in sales, marketing, information Technology, network planning, operations research, revenue management and fleet planning. In 1996, he left Aer Lingus to join the now-defunct Ansett Australia.

Joyce is openly gay and lives in the inner-Sydney suburb of The Rocks with his partner, a New Zealand man with whom Joyce has been in a relationship since 1999. In 2011, Joyce was successfully treated for prostate cancer.

In 2000 he joined Qantas. At both Ansett Australia and Qantas, Joyce headed the Network Planning, Schedules Planning and Network Strategy functions. Joyce was appointed CEO of Qantas subsidiary Jetstar Airways in October 2003.

The Australian named Joyce the most influential Business leader in 2011. Yet a poll following his controversial 2011 grounding of the Qantas fleet showed the action has increased negative public perception of the airline. In 2011, Joyce's remuneration was increased 71 per cent from $2.92 million in 2009-10 to $5.01 million and he was granted 1.7 million Qantas shares under a long-term incentive plan. His reported comments that his salary was "conservative" were criticised by the Australian and International Pilots Association (AIPA).

Overheu appeared before Perth Magistrates Court on 7 July 2017, pleaded guilty to charges of assault and trespass, damaging the lapel microphone Joyce was wearing, and giving a false name to police after the incident. Overheu was fined $3,600, as well as ordered to pay $269 in compensation for the lapel microphone and $188 in costs. Overheu's Lawyer said his client had had "physical and personal difficulties" in recent years, including mental health issues.