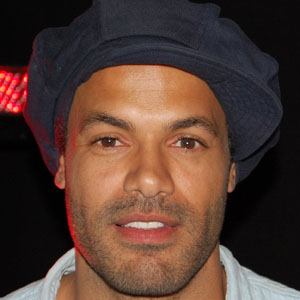 Dutch musician and producer who released his debut self-titled album in 2004.

He lived in the United Stated for three years to work on songwriting skills before releasing his debut album in 2004.

His family comes from Haarlan, Netherlands.

Steve Gadd played drums on his first English album Live It Out in 2007. 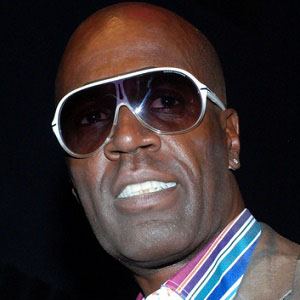 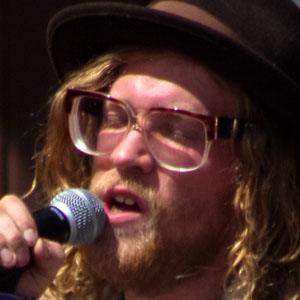 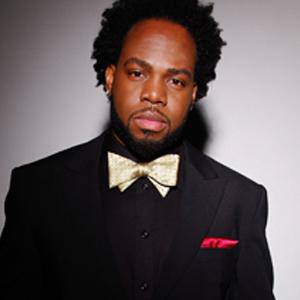 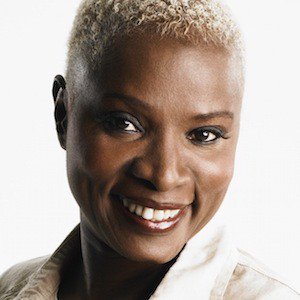 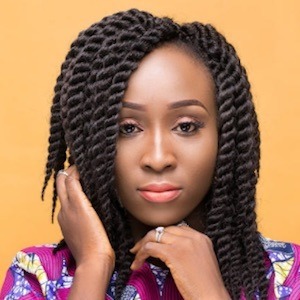 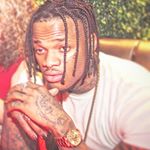 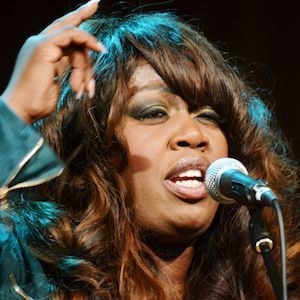 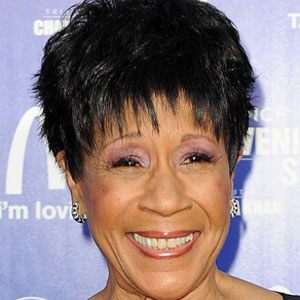 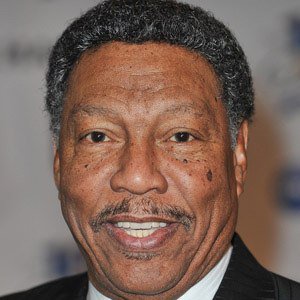