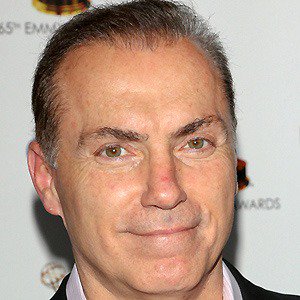 Al Sapienza was born on July 31, 1962 in New York City, NY. Actor who played Mikey Palmice on the iconic HBO television series, The Sopranos.
Al Sapienza is a member of TV Actor 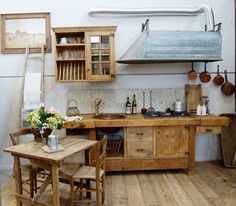 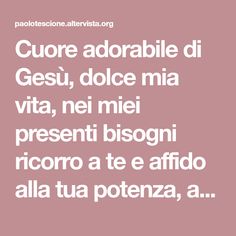 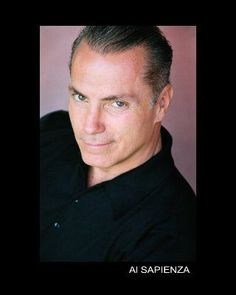 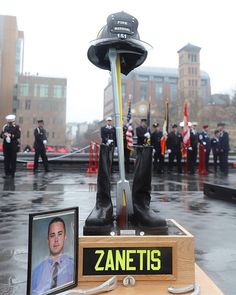 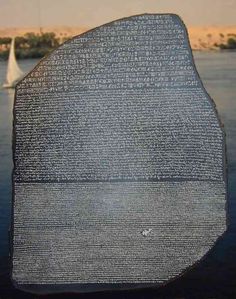 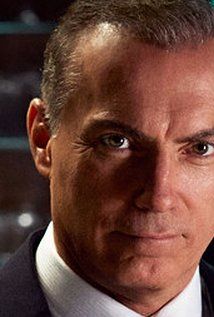 Actor who played Mikey Palmice on the iconic HBO television series, The Sopranos.

He graduated from New York University in 1986.

He played a teachers' union lobbyist on the Netflix original series, House of Cards.

His parents are Angela Louise Caldi and Joseph Richard Sapienza. All four of his grandparents were from Italy.

He appeared in two episodes of the TV series 24, starring Kiefer Sutherland.