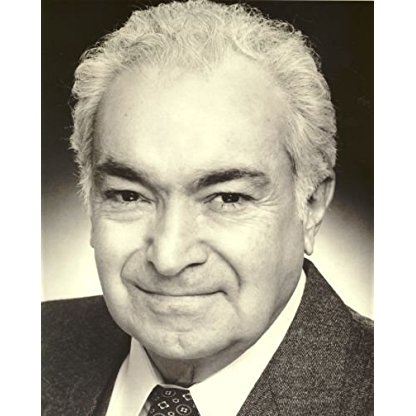 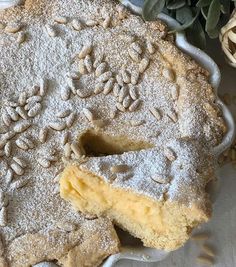 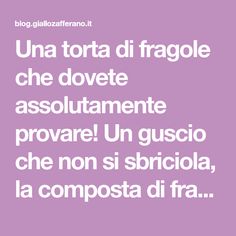 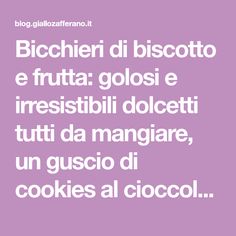 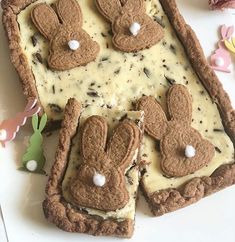 Ruscio was born in Salem, Massachusetts on June 2, 1924. He graduated from Salem High School, after graduating college he moved to New York City.

In the 1960s Ruscio left Los Angeles to create the drama department at the newly formed Midwestern College in Denison, Iowa. After five years there he moved to Windsor, Ontario, Canada, where he was professor of acting at the University of Windsor. From there he was invited to serve as Artistic Director of the Academy of Dramatic Art at Oakland University, where his wife also taught acting. They moved back to Los Angeles in 1975 where they resumed their acting and teaching careers.

In addition to television work, Ruscio had roles in several films including Any Which Way You Can (1980) with Clint Eastwood, Jagged Edge (1985) starring Glenn Close and Jeff Bridges, The Godfather Part III (1990), Guilty by Suspicion (1991) with Robert De Niro, Showgirls (1995) and The Phantom (1996).

Ruscio married Kate Williamson in 1954, and they had four children together: Elizabeth, Michael, Maria and Nina; all of whom except Maria are also involved in show Business. The couple remained married until Ruscio's death in November 2013; Williamson died one month later, on December 6, 2013.