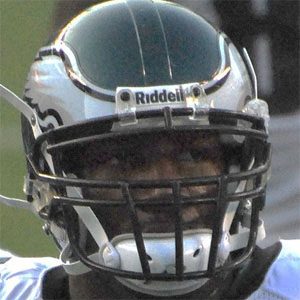 Akeem Jordan was born on August 17, 1985 in Harrisonburg, VA. Linebacker who made his NFL debut in 2007 for the Philadelphia Eagles.
Akeem Jordan is a member of Football Player 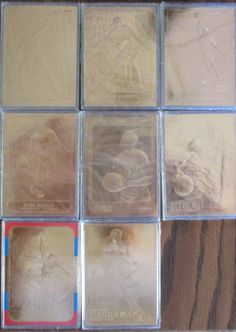 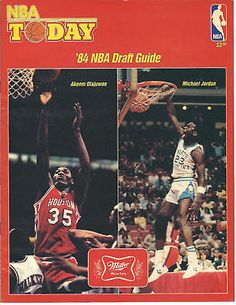 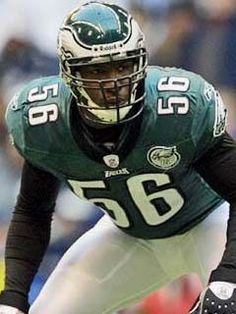 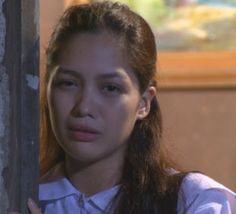 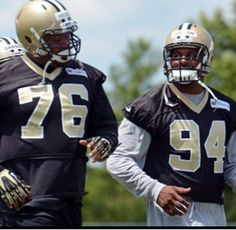 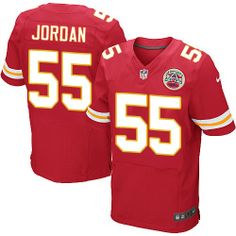 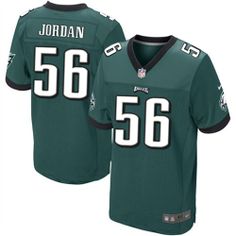 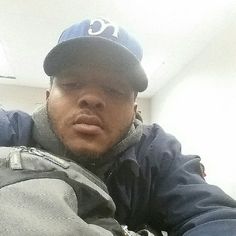 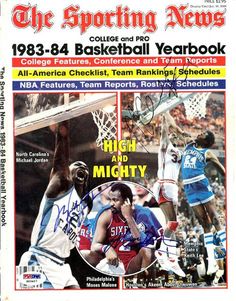 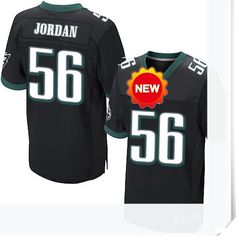 Linebacker who made his NFL debut in 2007 for the Philadelphia Eagles.

He played college football at James Madison University, where he was a first-team All-American in 2006.

He went undrafted in 2007, but quickly found a spot with the Eagles.

He was born in Harrisonburg, Virginia.

After playing his first six seasons in Philadelphia, he followed coach Andy Reid and joined the Kansas City Chiefs in 2013.