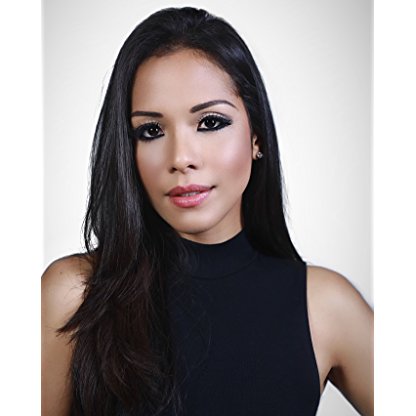 Akari Endo was born on November 19, 2008 in  Santo Domingo, Dominican Republic, Dominican Republic, is Actress. Akari Endo Sepúlveda is an actress known for her role as Jocelyn in the film Cristo Rey (2013), SyFy Channel films "Sharktopus vs WhaleWolf" as Nita Morales and "Sharktopus vs Pteracuda". Also known for Musical Theatre performances in Dominican Republic. She received a nomination in Premios Soberano 2014 for Best Actress for Elle Woods in Legally Blonde, The Musical. Other musicals include her role as Gabriella Montez in High School Musical On Stage, Kate in Annie, Bombalurina in CATS, Consuelo in West Side Story, La China in Esperanza, Alexi Darling in Rent, Mitchie Torres in Camp Rock among others.
Akari Endo is a member of Actress 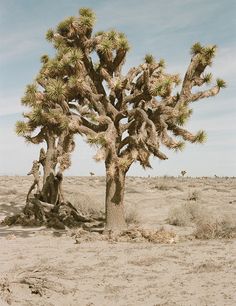 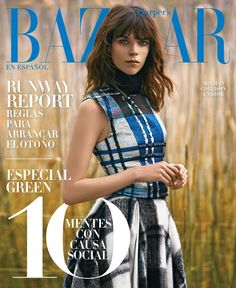 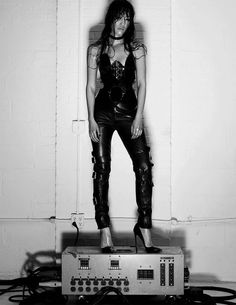 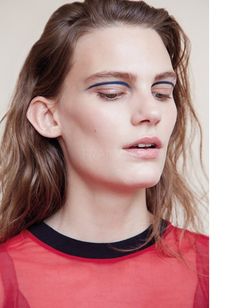 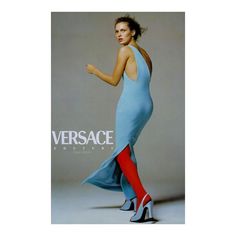 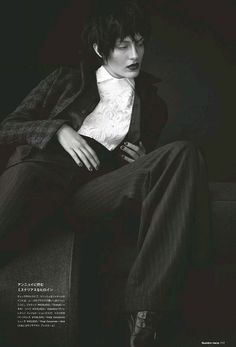 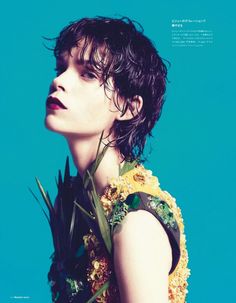 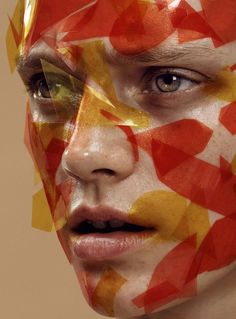 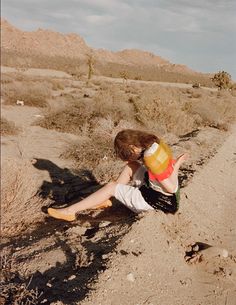 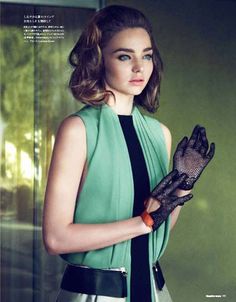