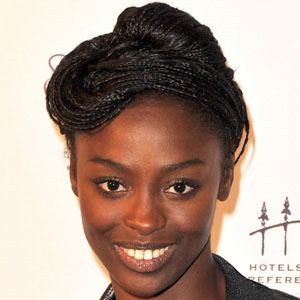 Aissa Maiga was born on May 25, 1975 in Senegal. Senegalese-French movie actress. Her credits include roles in a French film noir titled Diamant 13; a French thriller called Cache; and an Italian romantic movie titled Bianco e Nero.
Aissa Maiga is a member of Movie Actress

Early in her career, she earned a Cesar Award nomination for her role in the critically-acclaimed film Bamako.

She appeared with in the 2005 film Les Poupees Russes (Russian Dolls).

Born in Senegal to a Gambian-Senagalese mother and a Mali-native father, she moved to France as a young child.

She and Steve Buscemi both appeared in the popular 2006 film Paris, Je t'aime. 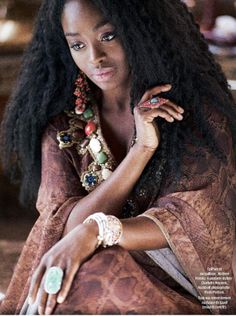 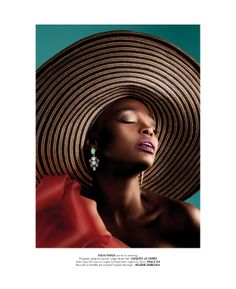 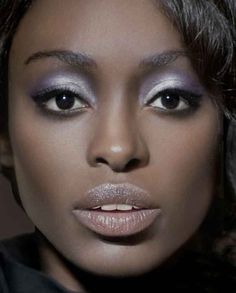 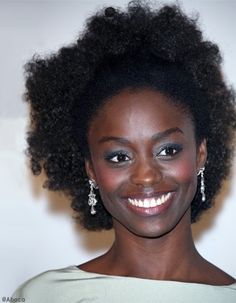 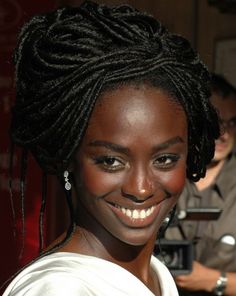 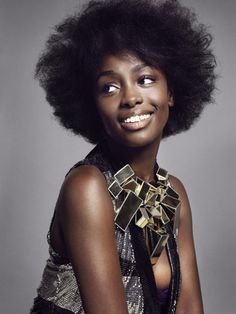 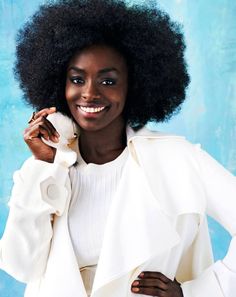 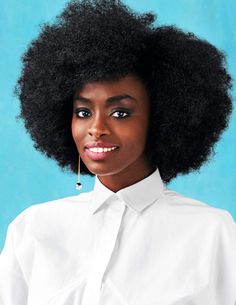