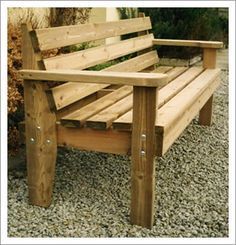 Best known as the brother of superstar gamer and YouTuber Daithi De Nogla.

In July 2014, he opened his Twitter with a retweet of one of his brother's vine videos.

He appeared in his brother's August 2014 video for the ALS Ice Bucket Challenge.

Like his brother Daithi, he is an Irish native.