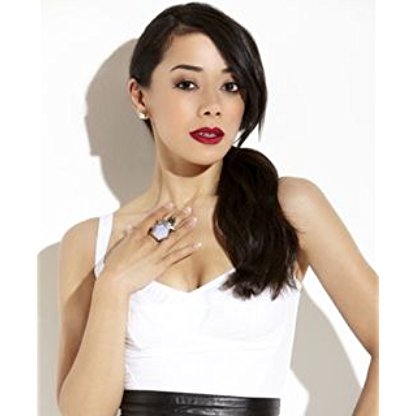 Aimee Garcia was born on November 28, 1978 in  Chicago, Illinois, United States, is Actress, Producer. A Chicago native of Mexican and Puerto Rican descent, she made her professional stage debut at the age of seven in Paul Mejia's "Cinderella" at The Auditorium Theatre. By the age of twelve, she was dancing 20 shows a month as "Clara" in "The Nutcracker". She joined the Young People's Company, whose alumni include John Cusack,Joan Cusack, Jeremy Piven, Lili Taylor and Aidan Quinn.Aimee graduated from Northwestern University with a triple major in economics, journalism and French. While attending Northwestern University, she was put under a two-year contract with Paramount Television after Norman Lear hand-picked her to headline his pilot-in-development, The Chavez Family, and also played the lead role of "Diana Morales" in "A Chorus Line" for Broadway choreographer Mitzi Hamilton.After Northwestern, she developed a television career in Los Angeles with Greetings from Tucson (2002), and had continued success as Andy Garcia's daughter and George Lopez's niece, "Veronica Palmero" on George Lopez (2002). She is currently the only Latina in her generation to be on syndicated television.In 2007, she was nominated for an "Alma" and "Imagen" Award for "Best Supporting Actress in a Television Series".Aimee is currently starring in Peter Berg's new high-octane medical drama, Trauma (2009), on NBC.
Aimee Garcia is a member of Actress

She was cast as Maria on The WB's Greetings from Tucson and appeared in the Global Frequency television pilot as Aleph. She had a role in the Disney Channel original movie Cadet Kelly (2002), and co-starred, as Lydia, alongside Anthony Anderson in The WB sitcom All About the Andersons. In 2006, she began appearing on the series George Lopez, playing Lopez's niece.

Garcia starred alongside Jessica Simpson in the comedy-drama Major Movie Star (2008). She also played a brief part in the movie D-War (2007) and narrated the Adam Sandler film Spanglish (2004).

From 2009 to 2010, she was in the cast of the Peter Berg NBC medical drama Trauma, as EMT helicopter pilot Marisa Benez.

In 2016, Garcia was added to the main cast for Season 2 of the Fox TV series Lucifer, playing LAPD forensic scientist Ella Lopez. 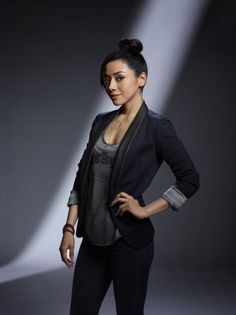 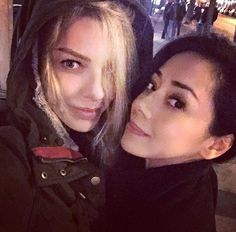 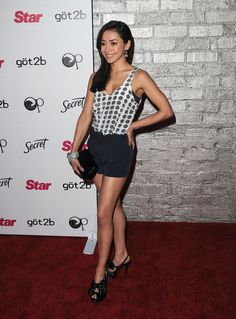 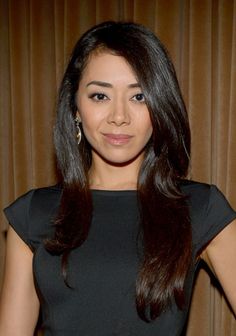 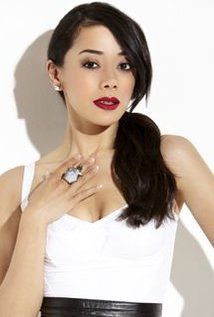