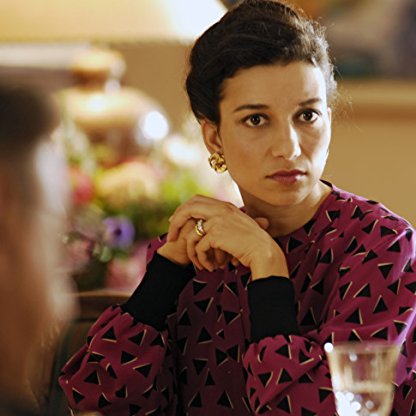 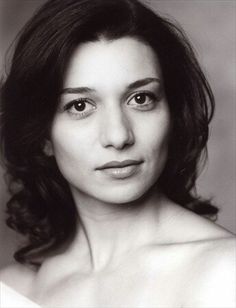 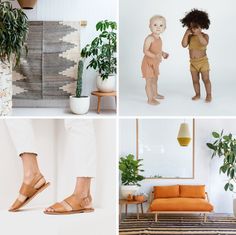 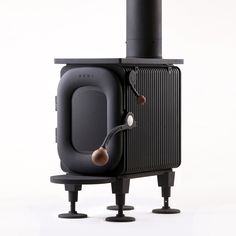 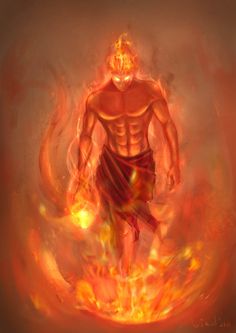 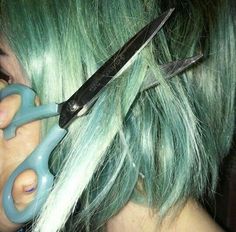 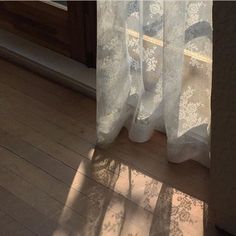 In 1865 she opened a children's home with an attached laundry for girls. This was expanded when she moved the home to a house with land once owned by the Methodist deaconess Mary Bosenquet. She renamed the house as "The Pastures".

In about 1880 Cotton paid for the construction of a purpose built site on land beside the existing building. This site in Leytonstone now included a chapel, industrial laundry, school and it was known as the "Home of the Good Shepherd" to differentiate it from "The Pastures" which was the former base. Previously Cotton's good works had been funded by herself, her family and well wishers but in the 1880s the home attracted funding from the state. It was registered under the Criminal Law Amendment Act although the it was not a home for delinquent girls but a place of training in laundry work for girls who had been involved in prostitution.

Cotton died in Leytonstone in 1899. She was buried with her family and she left monies for women who had assisted her. Her home continued to operate until the second world war under the management of the Community of St John Baptist, Clewer. In 1940 the home was evacuated to Northampton and after the war it never returned.