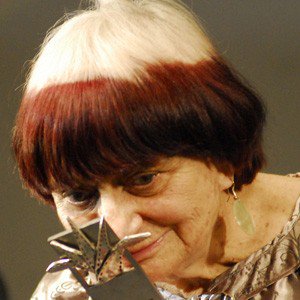 Agnes Varda was born on May 30, 1928 in Belgium. Director whose work dealt with issues of feminism, such as 1962's Cleo from 5 to 7.
Agnes Varda is a member of Director 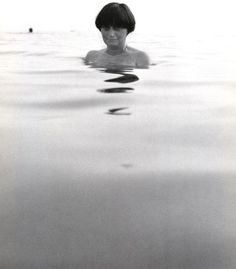 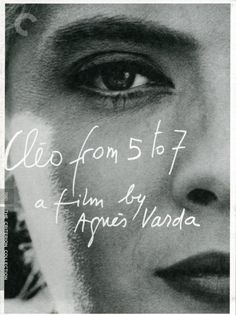 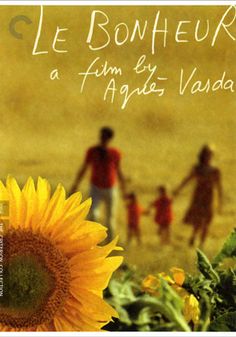 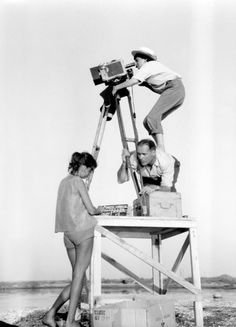 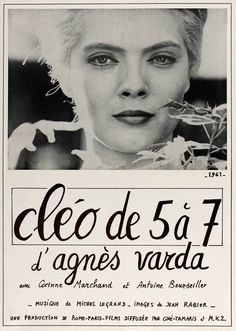 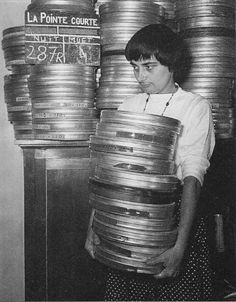 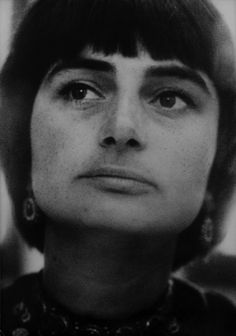 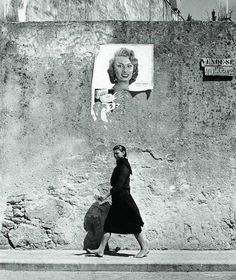 Director whose work dealt with issues of feminism, such as 1962's Cleo from 5 to 7.

She worked as the official Photographer for the Theatre National Populaire in Paris.

Her documentary-style feature film Vagabond/Without Roof or Rule won her the Golden Lion at the Venice Film Festival in 1985.

Her father Eugene came from a family of Greek refugees from Asia Minor.

She was one of the five people who attended the burial of Doors frontman Jim Morrison.